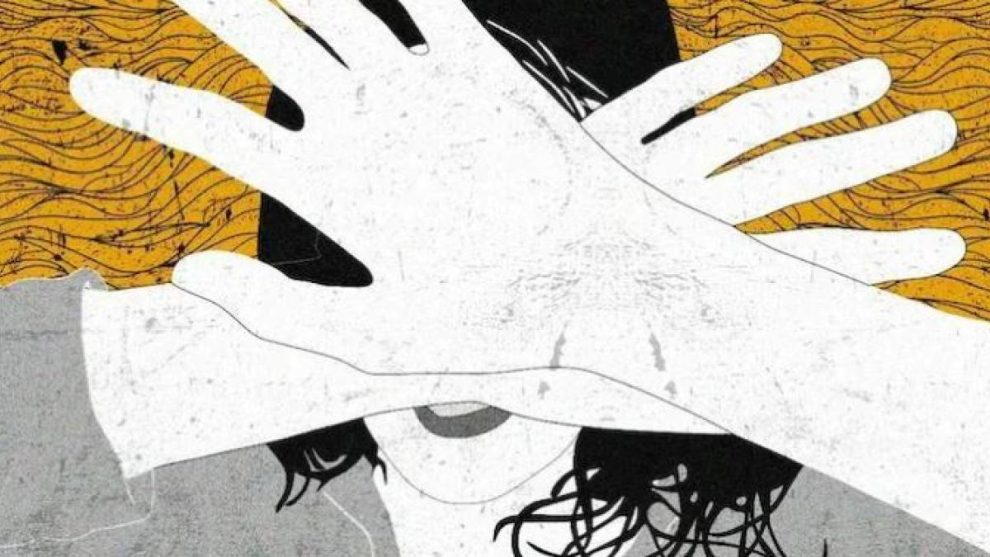 A Delhi schoolgirl who was attacked with acid by two men suffered eight per cent burn injuries to her face and neck and is currently under treatment. At present her condition remains stable.

The doctors are monitoring how deep the facial burn injuries are and it will take 48 to 72 hours to completely ascertain the extent of the injury and how much damage has been caused in the acid attack
The family of the girl had also informed the doctors that there was a burning sensation in her eyes, following which an eye doctor was called in.

On Wednesday, two masked men on a motorcycle threw acid on the Class 12 student minutes after she left her west Delhi home for school, leaving her seriously injured. Three people, including the prime accused, have been arrested.

The main accused, Sachin Arora, was in a relationship with the teen and attacked the girl after their break up three months ago, the police said. He ordered the acid online from Flipkart, they added.

Sachin planned the attack with the two others arrested in the case – Harshit and Virendra. Sachin rode pillion on the bike, sitting behind Harshit.

The police is currently trying to find out through experts how deadly the acid used in the attack was. A report on this is awaited. The type of acid used in the crime will also be confirmed after a forensic examination.