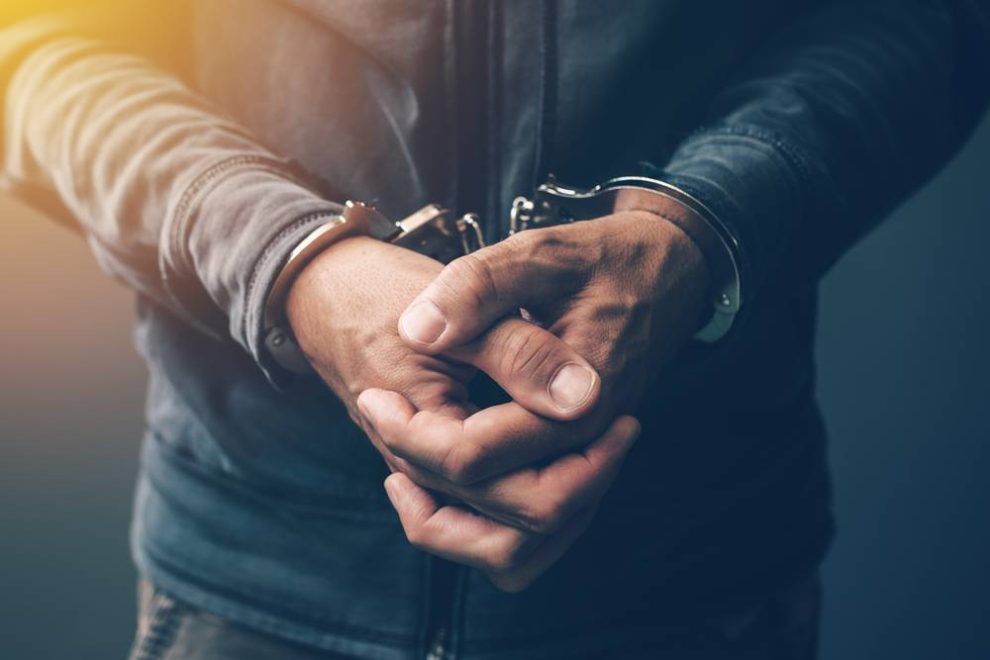 Govt.in Editor
NEW DELHI: The crime branch of Delhi Police on Tuesday arrested a 37-year-old Nepali national, accused of murdering his acquaintance in south Delhi, from Araria district in Bihar

Police said the arrested man, identified as Man Kumar, told them he had lived in Delhi for a long time. “He told us that he discovered his wife’s relationship with one Nanda Pramanik, a resident of West Bengal, in 2018. He tried to warn Pramanik away from his wife but to no avail. He and his friend Ravi Kanaujia then planned to kill him. They invited Pramanik to Safdarjung Enclave for drinks, then sliced his neck and private parts with a knife and fled the spot. Kanaujia was later arrested and a charge sheet filed against him,” deputy commissioner of police (crime branch) Amit Goel said.

Goel said that acting on a tip-off, a police team nabbed Kumar from Jogbani Market in Araria district. “He is a permanent resident of Biratnagar in Nepal. A reward of ₹ 2 lakh had been announced for his arrest. The police team discovered that Kumar frequently visited the Indo-Nepal border areas of Jogbani and Forbesganj in Araria district of Bihar. Kumar kept changing his hideouts continuously. Our team spent several days searching for him in Bihar and eastern Uttar Pradesh, particularly in areas adjoining the Indo-Nepal border. During the preliminary investigation, Kumar confessed his involvement in the murder case, registered at Safdarjang Enclave police station on September 9, 2018, under sections 302, 201 and 34 of the Indian Penal Code. He was arrested under Section 41.1 (arrest without warrant) of the Criminal Procedure Code,” he said.

‘When Sachin retired, we thought he will answer our questions but…’: Karthik on Rohit’s delayed rise in Tests
Watch: ‘School gaya bhaad mein’ – Young Indian fan stuns KL Rahul in reply to his ‘match dekhne aaoge’ query in Zimbabwe