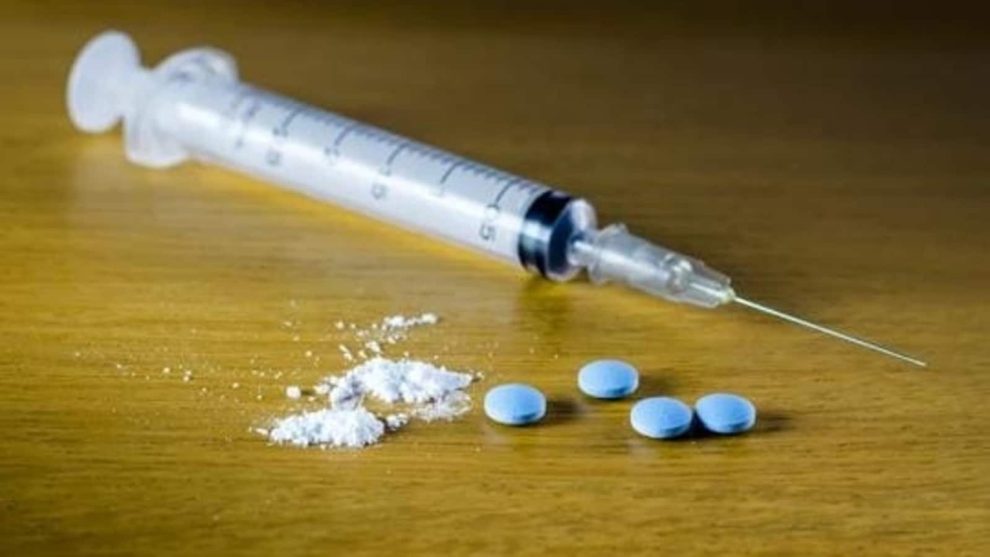 An Air Traffic Controller at the Delhi airport has tested positive for a psychoactive substance and has been removed from duty by the aviation regulator DGCA, sources said on Sunday.

The sources said that an ATC posted at the Indira Gandhi International Airport (IGIA) here was subjected to the drug test.

The person was found positive in the confirmatory test report received on August 18 and he has been removed from the ATC duty, the sources told PTI.

The Civil Aviation Requirement (CAR) detailing the procedure for examination of the aviation personnel for consumption of psychoactive substances came into effect from January 31. The test is done for the flight crew and ATCs on a random basis.

Since the rules were implemented, three pilots of different airlines have been found positive after the confirmatory test and are being dealt as per the provisions of DGCA regulations, the sources said.

As per the CAR, in case the result of the confirmatory drug test is positive for the first time, then the personnel concerned will be referred to a de-addiction centre by the organisation concerned for a de-addiction and rehabilitation.

In the introduction to the CAR, the Directorate General of Civil Aviation (DGCA) has mentioned that the worldwide spread of use of psychoactive substances, their general availability and the ever-increasing number of addicted users is a serious concern to aviation safety.

“Their use causes behavioural, cognitive and physiological changes. This manifests in dependence, major health related issues and negative effect on performance,” it said.

Citing a study conducted by the Ministry of Social Justice and Empowerment and the report published in February 2019, DGCA said that after alcohol, cannabis and opioids are the next commonly used psychoactive substances in India.