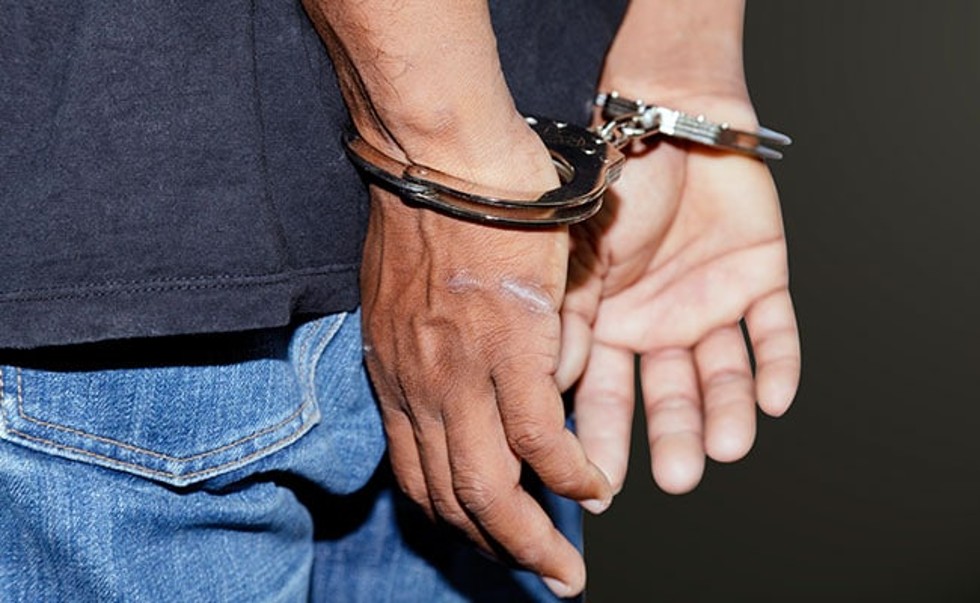 New Delhi: A sketch artist was arrested for allegedly uploading nude pictures of his former girlfriend on social media, police said on Thursday. The accused was identified as Mohd Tanzeem Ahmed (22), a resident of Doranda in Jharkhand’s Ranchi.
The woman lodged a complaint at Cyber North Police Station stating that she met the accused on Instagram in February, and impressed by his sketch art and follower count on social media, she entered into a relationship with him. Gradually, as they kept chatting, she shared her private pictures with him on Instagram at his insistence.

“A few days ago, the woman, who is a student of a prestigious college under Delhi University, met the accused for the first time and during their meeting, the victim casually checked the mobile phone of the accused and found her nude pictures saved in his phone’s Google drive,” the police said.

She also found obscene pictures and videos of other women on his mobile phone, after which she broke up with him. This angered Ahmed and he uploaded the photos of the woman on social media, a senior police officer said.

Deputy Commissioner of Police (North) Sagar Singh Kalsi said, “During the course of the investigation, all possible information including details of social media accounts of the accused, were gathered from the complainant. On the basis of technical investigation, the accused was identified.”

The accused was located in the Jama Masjid area was arrested after interrogation on Tuesday, police said. During the investigation, the SIM card and the mobile phone used in the offence were recovered, they added.