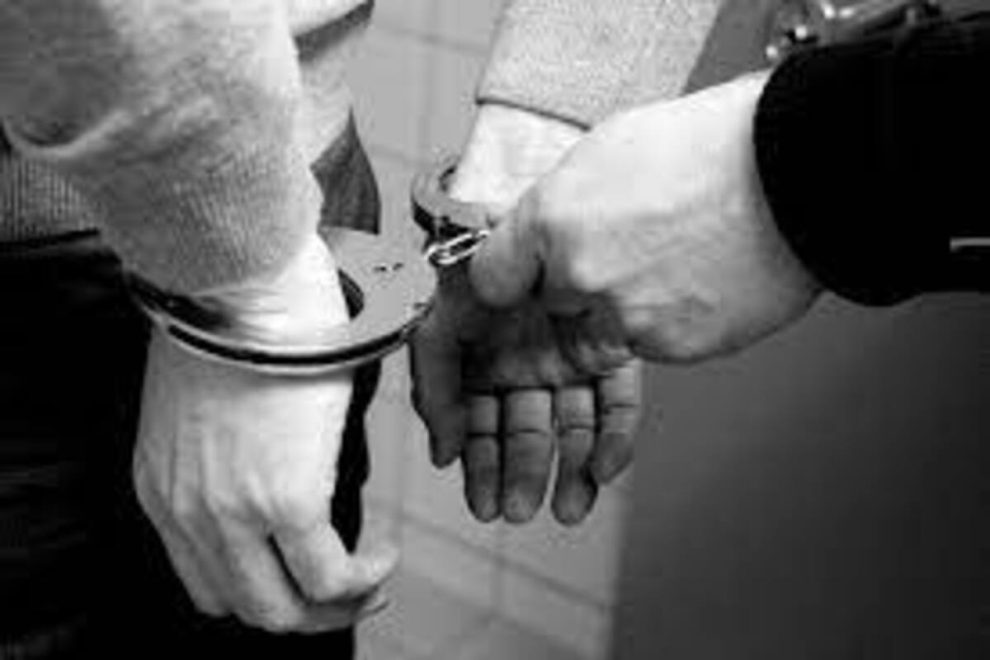 Pawan, a 22-year-old employee of a private detective agency, was arrested for providing confidential personal information like call records, bank statements and location history in exchange for money. His accomplice is currently absconding.

Delhi Police recently arrested an employee of a private detective agency who was illegally providing personal information of any person in exchange for a lot of money for the same. The bust took place on Monday, August 8.

On August 7, officials received confidential information that a person, working at a private detective agency, could provide the Call Details Record (CDR) of any person illegally in lieu of a huge amount. The team laid a trap and made a dummy customer to confirm the information.

The accused, identified as 22-year-old Pawan Kumar, was apprehended on August 8 at Sector 18, Rohini, from whom CDR in a pen drive and Rs 25,000 was recovered.

Upon inquiry, Pawan revealed he worked for Venus detective agency, Noida, and was a field boy who was doing this work illegally along with his partner and providing the data according to the needs of the customers. The details included CDR, location history, Income Tax Returns, bank statements, ownership records, etc.

During interrogation, Pawan revealed that many agencies are engaged in such work and took huge amounts in exchange for giving personal information and CDR.

Pawan has been arrested and his accomplice is absconding.