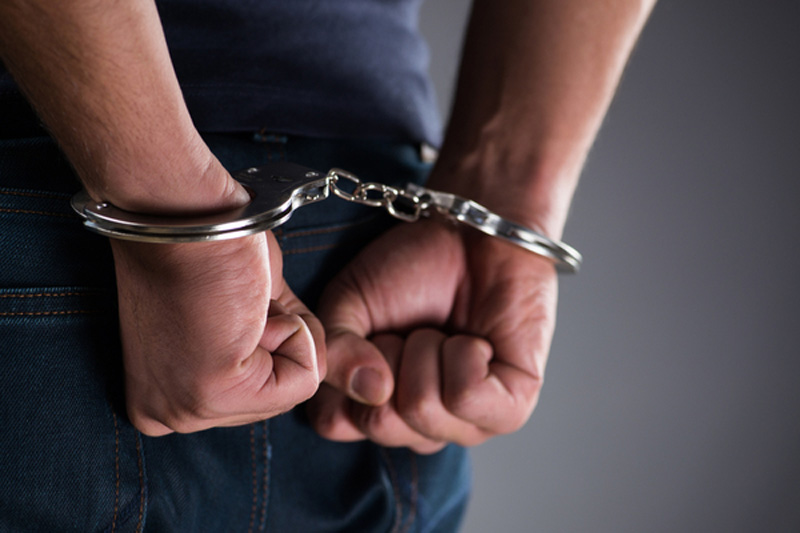 A man was arrested for allegedly cheating people on the pretext of offering them expensive mobile phones for sale at discounted rates through online advertisements.

Delhi Police arrested a man for allegedly cheating people on the pretext of offering them expensive mobile phones for sale at discounted rates through online advertisements.
The accused has been identified as Anurag Katiyar (31).

During the interrogation, it was revealed that the accused man used to purchase expensive phones on EMI by paying a small amount as a down payment and selling them further at discounted rates through OLX.

The accused fled from Chhattisgarh in 2020 after being insolvent and started cheating people from different states to earn easy money.

A complaint was received in Adarsh Nagar wherein it was stated that a man duped the complainant. The complainant purchased the mobile phone from the accused through OLX. After purchasing it, the accused blocked his number.

After that, complainant realised that the mobile phone was purchased on loan EMI, about which he was never informed by the alleged seller.

A trap was laid to nab the accused.