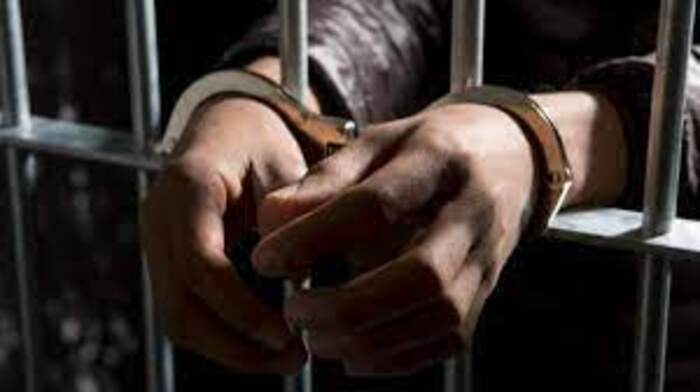 Manoj Singh, a high-tech vehicle thief, was arrested by the Delhi Police for stealing vehicles and selling them online by producing fake registration certificates. Based on his statement, police officials were able to recover a stolen motorbike.

Delhi Police arrested a high-tech vehicle thief, identified as Manoj Singh, on Thursday, August 4. He used to steal the vehicles and sell them on online platforms like OLX after creating fake Registration Certificates (RCs). The accused claimed to be the original owner of the vehicles.
On July 21, police got information that a Hero Passion Pro had been stolen from SGM Hospital, Delhi. Accordingly, a case was registered and a team started to investigate the matter.

CCTV footage of the incident was examined, which showed a person stealing the motorcycle. On August 4, officials received confidential information regarding this, and the accused, Manoj, was arrested.

During questioning, he revealed that he belonged to a poor family and had done hardware engineering. He also stated he had been previously arrested in forgery cases.

He disclosed his unique way of stealing and selling bikes. He used to steal motorcycles from various places and then he managed to make fake IDs like Aadhar cards of the original owners by editing the profile picture. He also made fake RCs in a similar way to dupe the buyers.

Then, he used to sell the motorcycles through online platforms like OLX to various customers pretending to be the real owner of the vehicle. He further disclosed he had sold two more motorcycles after stealing them using the same method.