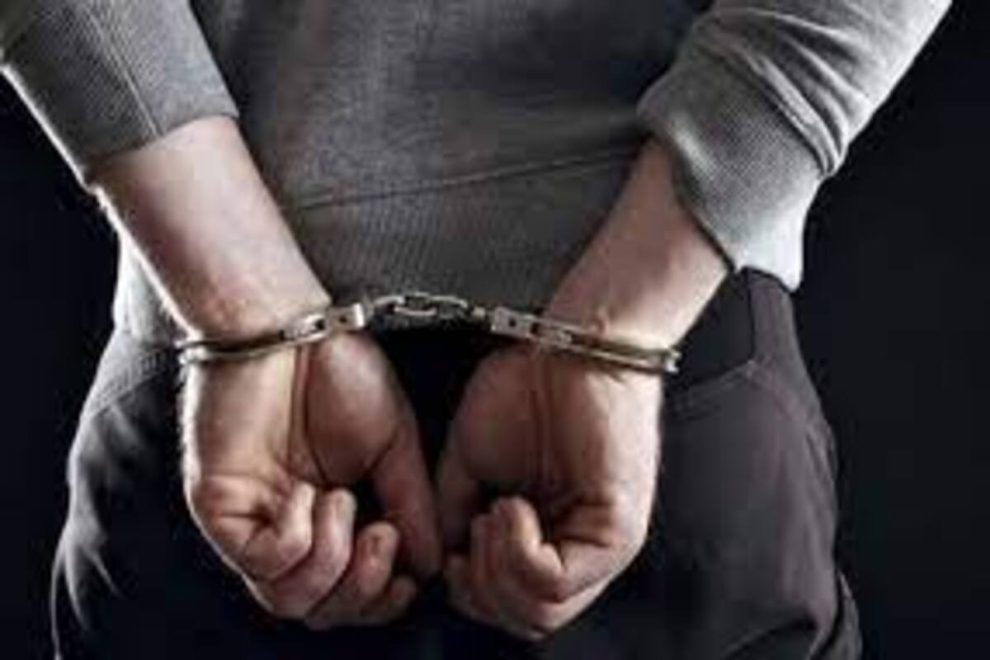 A 29-year-old man and his step-mother were arrested by the Sultanpuri Police in Delhi for stealing bikes and scooters and renting them to criminals. Officials recovered six stolen vehicles and 2 stolen mobile phones from the accused.

Delhi Police arrested a woman and her stepson for indulging in the theft of motorcycles and scooters. Officials recovered six vehicles and two stolen mobile phones from them.

Officials from Sultanpuri police station arrested the two accused, identified as 29-year-old Rishab and his step-mother, 34-year-old Preeti. They were arrested when they were unable to produce documents for the vehicle they were riding in. Police grew suspicious when the accused was unable to give satisfactory replies.

On August 1, at about 9.30 am, police officer Sewa Ram received confidential information that two bike thieves were visiting the Sultanpuri Bus Station. Subsequently, a dedicated team was briefed to ensure that the criminals didn’t escape.

NABBED WHILE DRIVING BIKE WITHOUT DOCUMENTS

On the basis of the information, a trap was laid down at Sultanpuri Bus Station, and as soon as the accused persons arrived on a stolen Hero Splendor motorcycle, the informer passed a signal to the team.

As soon as both the accused persons were nabbed, they were instantly checked and frisked. Two stolen mobile phones were recovered from their possession.

The accused persons were unable to produce documents of the motorcycle they were riding on and failed to give any satisfactory reply. Hence, the details of the alleged motorcycle were checked and the vehicle was found to be stolen from the area of PS Raj Park.

During the course of the questioning, Rishab stated that he was educated at Doon Public School, Dehradun and he loved to live a luxurious life. He lived with his stepmother, Preeti. He was also addicted to drugs and he was not able to fulfil his needs for a luxurious life from the pocket money from his father.

Therefore, along with his stepmother, he began stealing motorbikes and scooters. Both accused confessed to multiple thefts and five more stolen vehicles were recovered from various locations. Accused persons also disclosed that they used to give the stolen vehicles for rent to thieves and robbers for committing offences.

Based on their information, 23 cases of theft have been worked out.