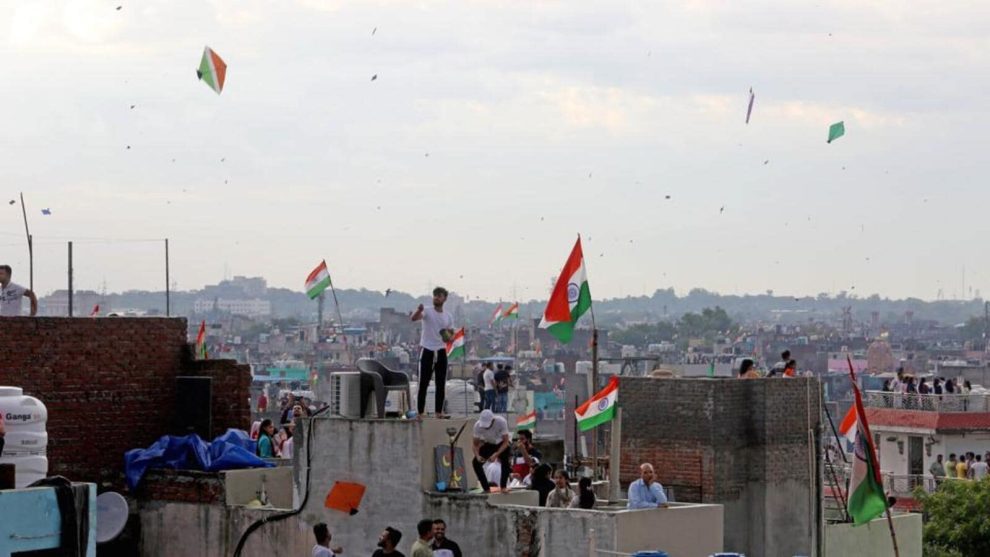 Delhi News : Delhi is unlikely to get showers until August 20 when the monsoon trough is expected to shift closer towards northern India again.

Delhi’s air quality was in the satisfactory category on Thursday morning as partly overcast weather was expected with a maximum temperature of around 35°C and a minimum 26°C.

According to Central Pollution Control Board, the hourly air quality index was (AQI) 69 at 7am. On Wednesday, the average 24-hour AQI was 60 in the satisfactory category.

On Wednesday, the monitoring agency System of Air Quality and Weather Forecasting and Research said that satisfactory air quality is expected till Saturday. “For the next three days…peak wind speed is likely to be around 12-20 km/h causing moderate dispersion and AQI is likely to be within ‘good’ or ‘lower end of satisfactory’ due to expected light rain spells.”

On Wednesday, the maximum temperature was 34.4°C, a degree below normal, while the minimum was 24.6°C. Delhi is unlikely to get showers until August 20 when the monsoon trough is expected to shift closer towards northern India again.