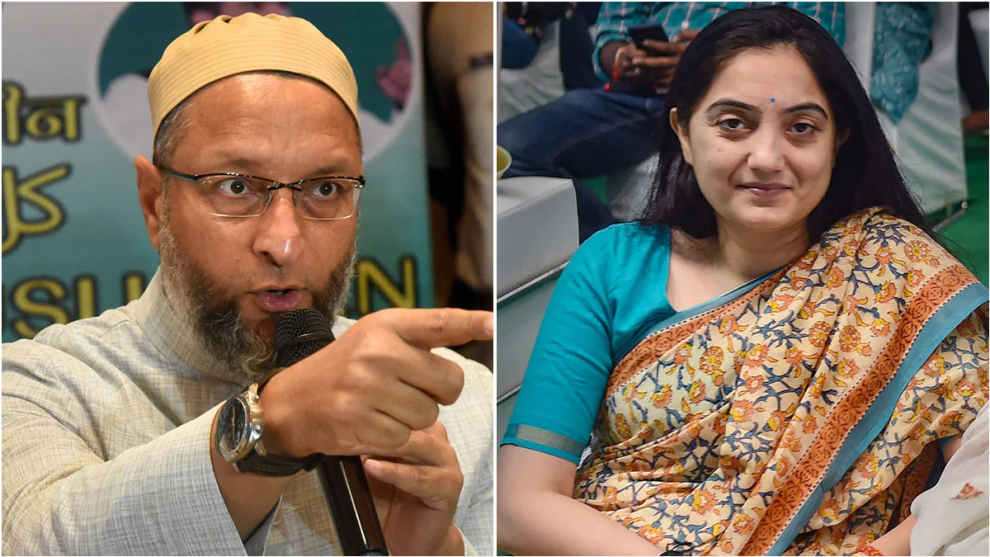 After massive protests led to the arrest of BJP MLA T Raja Singh for comments on the Prophet, AIMIM chief Asaduddin Owaisi said this was a deliberate attempt by the BJP to hurt Muslim sentiments. He also called the issue a continuation of the Nupur Sharma case.

BJP hates Muslims and Prophet Muhammad. It appears to be the official policy of the BJP. I condemn the dirt that the BJP legislature has blabbered. The voice recording must be sent to FSL and an inquiry must be done,” he said.

“They [the BJP] cannot see peace in Hyderabad. Does the BJP want to break the social fabric of the nation,” he asked.

Continuing with his tirade against the BJP, he said, “It is the official policy of the BJP to emotionally and physiologically hurt Muslims. Is Nupur Sharma in jail? Even now, you have given her police protection.”

He asked if the Prime Minister agreed to the statement made by the BJP MLA, and urged the state government to take stern action on the issue.

Telangana BJP MLA T Raja Singh was arrested by the police on Tuesday for making alleged derogatory remarks against Prophet Muhammad. A case was lodged against the BJP MLA after protests broke out on Monday night in Hyderabad.
(Except for the headline, this story has not been edited by GOVT.in staff and is published from a syndicated feed.)