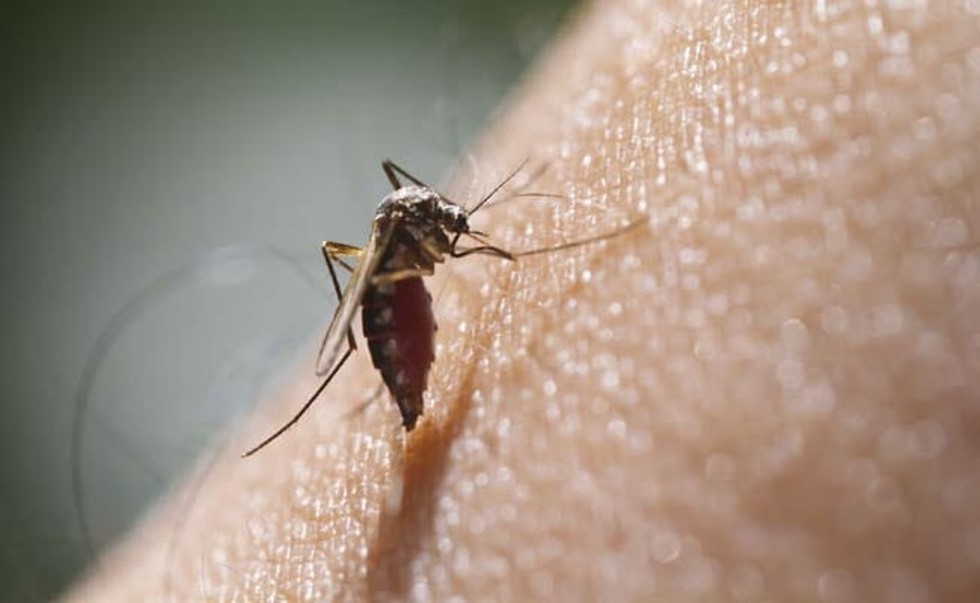 New Delhi: Amidst continued rainfall in the capital and NCR, dengue cases are once again on the rise and the experts are suggesting early prevention of the vector borne disease.
“Prevention of Dengue is very important, as this disease is very dangerous and even fatal if not treated early,” said Dr Y Suvarna Senior Consultant, Pediatric and Neonatology in Rosewalk Hospital.

“Dengue is a mosquito-borne disease caused by the virus. It presents in mild, severe, haemorrhagic forms,” Dr Suvarna said adding that it is important to understand the course of the disease.

Dr Suvarna further explained the prevention by taking precautions to save one from mosquito exposure. He also suggested wearing clothes which cover the maximum area of the body.

“By reducing mosquito habitat, reducing breeding by removing stored stagnant water and using natural mosquito repellent can be helpful in the prevention of the disease,” he said.

Delhi reported 25% rise in dengue cases in just one week.

Dr Suranjit Chatterjee, senior consultant (internal medicine) at Indraprastha Apollo Hospital said, “Definitely the number of cases has gone up in the last five to seven days. So I am expecting that the cases would go up in the next couple of weeks. So we need to be careful about it. Because every year around this time because of water logging and all that the number of big cases goes up.”

“We have to keep ourselves away from the waterlogging places and should be aware that there is no stored water in the house because that is the place where the dengue mosquito breeds,” Dr Chatterjee said.

Till September 17, a total of 152 dengue cases have been recorded in this month itself, while 75 cases of dengue were reported in the entire month of August.

It is also the highest number of dengue cases logged during the January 1 to September 17 period since 2017 when the corresponding figure was 1,465.

On the other hand, no death has been reported so far this year due to the disease.

Moreover, 92 cases of malaria and 17 cases of chikungunya have been reported.

According to MCD reports, in the month of September, 43 cases of malaria and 3 cases of chikungunya have been reported.

Earlier in June, there were 32 cases of dengue in the national capital. MCD data shows that between January 1 and June 25 this year, Delhi reported 134 dengue cases. Curiously, the monthly dengue cases, since January, have been the highest ever recorded since 2017, when the civic agency started proper bookkeeping.

Last year, 9,613 dengue cases were recorded in the national capital, which was the highest number in the last five years.

Meanwhile, last year, 23 deaths were reported in the city, which was the highest since 2016.

“Harshal Is A Worry If…”: Ex-India Cricketer Makes Big Prediction About Pacer
14 Arrested On Sedition Charges After Anti-Terror Raids In Karnataka