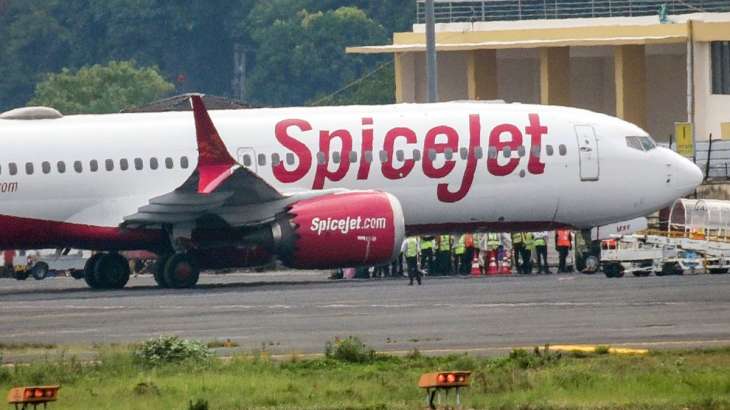 two different occurrences, the Directorate General of Civil Aviation (DGCA) suspended pilot licences for regulation violations, news agency ANI reported.A senior DGCA official revealed that the regulator has suspended the pilot-in-command (PIC) of the SpiceJet flight’s licence for six months after he disregarded a co-caution pilot’s to avoid the clouds and piloted the jet into severe turbulence.

On May 1, the Boeing B737 aeroplane flying SG-945 from Mumbai to Durgapur suffered strong turbulence during the descent, injuring a few passengers.There were 195 people on board the plane, including two pilots and four cabin staff members. At at 5.13 p.m., the plane took flight from Mumbai.

The aircraft encountered considerable turbulence throughout the descent, with the vertical load factor varying between +2.64G and -1.36G.During this time, the autopilot was turned off for two minutes, and the crew piloted the plane manually, according to a statement issued by the DGCA on May 2.In another example, the DGCA suspended for one month the licence of a charter jet pilot involved in a phoney fuel emergency.

On October 19, 2021, the pilot of a charter jet flying from Bokaro to Ranchi fraudulently announced a low fuel emergency in order to get priority landing and avoid a period of hovering. During the investigation, it was discovered that the plane had sufficient fuel.

No new vehicle, caste-religion no basis: Tejashwi’s 6 requests for RJD ministers
Fact Check: Terrifying video of army convoy exploding is not from Russia-Ukraine war, its computer-generated