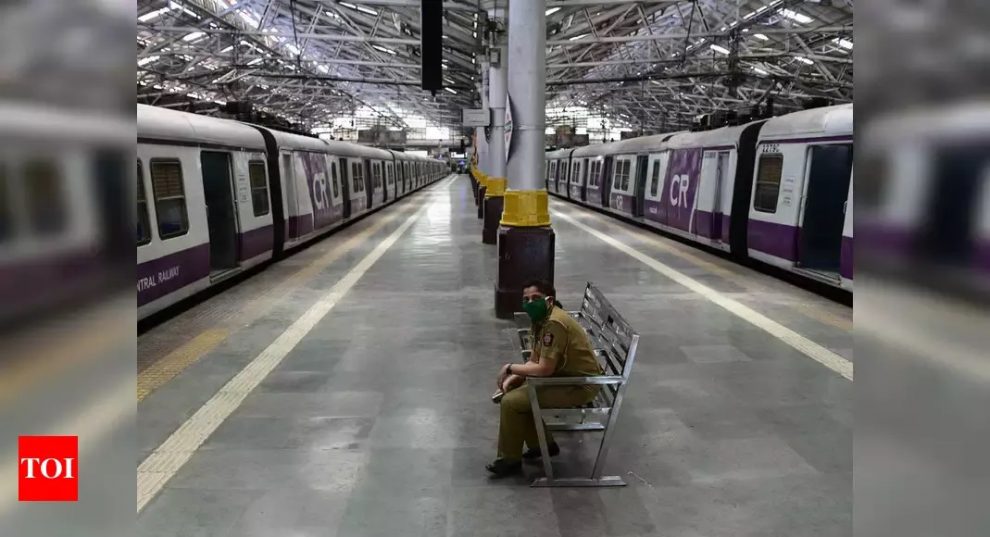 NEW DELHI: The IRCTC has asked people not to cancel the tickets they have booked online for those trains that have been cancelled and assured them that they will get full refund automatically.
Earlier, the railways had extended to three months the time to cancel counter tickets till June 21.
The railway subsidiary, IRCTC, said in a statement that doubts have been raised regarding cancellation of e-tickets subsequent to the halting of railway passenger trains.
“No cancellation required on the part of user. If user cancels his ticket, there are chances he may get less refund. Hence, passengers are advised not to cancel e- tickets on their own for those trains which have been cancelled by railways,” it said.
“Refund amount will be credited to the user account used for booking of e-tickets automatically. No charges are deducted by the railways in case of train cancellation,” the statement added.
The railways has cancelled all trains till March 31 in view of coronavirus outbreak.