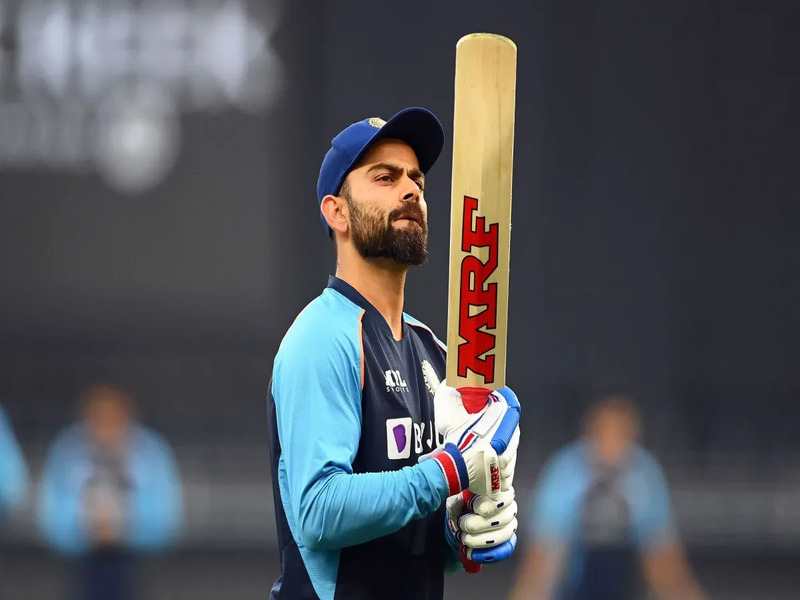 Former India skipper  Virat kohli’s form has been among the top talking points ahead of India’s anticipated match against arch-rivals Pakistan in their Asia Cup 2022 opener at the Dubai International Stadium in the UAE on August 28. Kohli has been struggling with the bat, and has missed a lot many international games since IPL 2022, but he has been picked for the big tournament. But despite his poor run of form, veteran Pakistan spinner Yasir Shah has issued his team a stern warning ahead of the crucial tie against India. (India vs Zimbabve Live Score 2nd ODI)

Since the end of IPL 2022 campaign, Kohli appeared only in the tour of England where he scored 12 runs in two T20Is and 33 runs in as many ODI matches before being rested for the West Indies and Zimbabwe tour. While his form has been criticised by many, experts and veterans were left surprised with Kohli missing out so many international games amid his struggles.

The 33-year-old has however been picked for the Asia Cup tournament where India will be opening their campaign against Pakistan in Dubai.

Speaking to Paktv.tv, Yasir said, “Don’t take Virat Kohli easy. Yes he is not in form because he is struggling to score runs but he is a world-class player and he can come back to form any time.”

Kohli loves playing against Pakistan, especially in the T20I format. In seven innings so far, he has scored 311 runs at 77.75 with three fifties. No other batter has scored even 200 runs in this rivalry.

India, the defending champions and seven-time winners, are clubbed with Pakistan and a qualifier in Group A of Asia Cup. Top two teams from each group will head to Super Four where India are likely to face Pakistan yet again before the top two teams of this category head to the final. India and Pakistan have never faced each other in the final of an Asia Cup edition.