"Don't Think You Can Even Compare Them": Ex Pakistan Star On Ben Stokes And Hardik Pandya - Govt.in - Telling the truth- always! 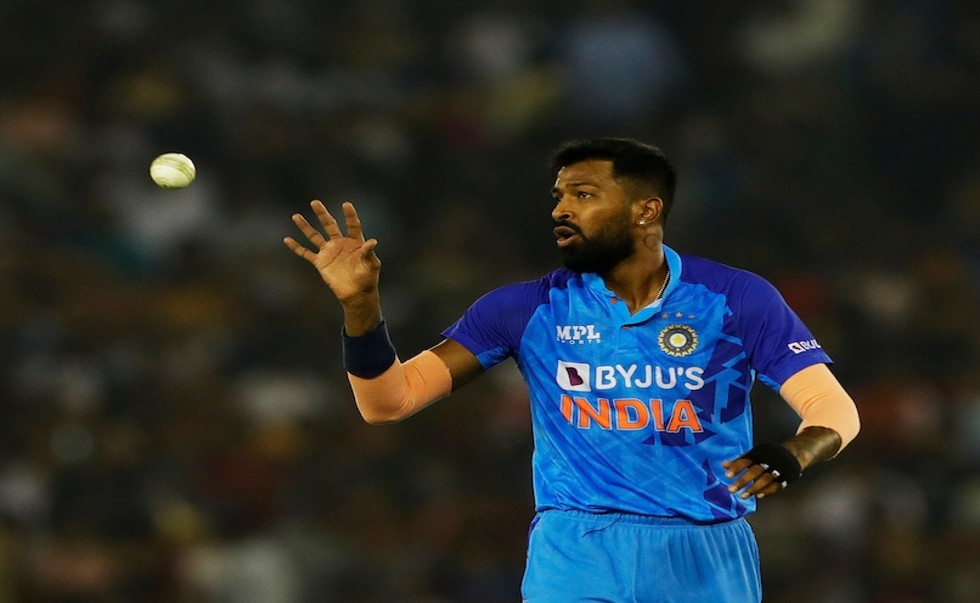 Hardik Pandya is one of the foremost all-rounders in the world at the moment, but former Pakistan wicketkeeper Rashid Latif feels he still has some way to go before earning comparisons with England Test captain Ben Stokes. Hardik, on Tuesday, smashed an unbeaten 71 off just 30 deliveries against Australia in Mohali, even as the visitors trumped India in the 1st T20I. Latif, asked if Hardik is now on a similar level as Stokes, did not agree and said that Stokes has a better record and a bigger trophy cabinet.

“There’s no doubt that he is a very good player but.. and I am using the term “but” because these kind of knocks happen in bilateral series often,” Rashid Latif said during a discussion on his Youtube channel.

“The Asia Cup concluded recently and you have to count those performances too, with both bat and ball. I’m not talking about today’s match, but just responding to your question (on Hardik-Stokes comparison),” he continued.

“So, on the field, I don’t think you can even compare them. Because trophy is a trophy. Ben Stokes is ahead of Hardik in that,” he went on.

“Yes, you could say that some of Hardik’s innings have been better than Ben Stokes, but having better innings and being better than Stokes are two completely different things,” Latif concluded.