'Dude, I have got news': Shraddha's last message to her friend on murder day - Govt.in - Telling the truth- always! 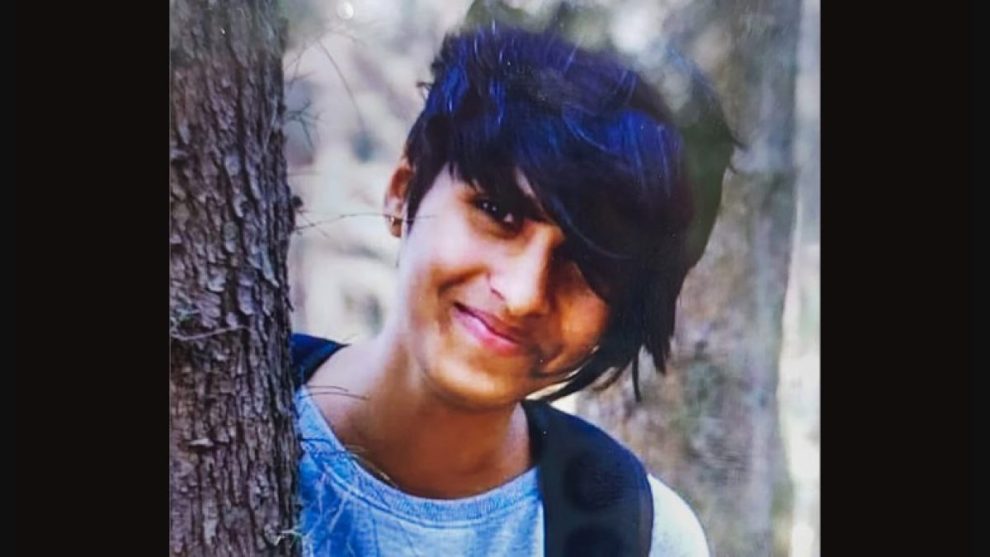 With each passing day, details in the Shraddha Walkar murder case continue to emerge. Shraddha was allegedly killed by her live-in partner, Aaftab Ameen Poonawala in the month of May. In a major development, a screenshot of a purported chat between Shraddha Walkar and her friend has emerged, showing that she was active on social media till early evening of the day she was murdered on May 18.

Accessed chats of Shraddha with one of her friends, which reveals that Shraddha had sent to a friend on Instagram. In her text message, Shraddha Walkar wrote, “Dude, I have got news.”

The screenshot showed Shraddha sending a text message to her friend at 4.34 p.m. on May 18.”Dude, I’ve got news. I got super busy with something,” it read.

At around 6.29 pm on the same day, her friend replied, “What’s the news?”. But Shraddha did not respond to the text message.

Shraddha’s friend then contacted Aaftab on his official Instagram handle, thehungrychokro, on September 15, asking about Shraddha’s whereabouts. He wrote to Aaftab, “Bro, What’s up? Where have you been? Need to talk to u. Tell Shraddha to call me.” (sic)

Upset over not getting a reply from Shraddha for days, her friend again texted her on Instagram on September 24 at 4.15 pm and the message read, “Where the hell are you? Are you okay?” The friend tried contacting Shraddha several times but in vain.

Shraddha Walkar, 27, was allegedly strangled by Aaftab and her body was chopped into 35 pieces, on May 18 after the couple fought over household expenses. Delhi Police said that the couple fought over several issues and their relationship was strained. The accused bought a 300-litre fridge and stored the body parts of Shraddha before dumping them in Mehrauli forest over a period of several days.

The investigation into the grisly murder case has revealed that the accused, Poonawala, used Shraddha’s Instagram account till June to give an impression of her being alive.

Meanwhile, Delhi police officials, who are trying to collect crucial evidence in the murder case to nail the accused in the case, found more evidence, including blood stains in the flat where Poonawala was staying with Walkar. Aaftab told a city court on Tuesday that he committed the crime in the ‘heat of the moment’, as per information from police sources.

The court extended his custody by four more days while another judge allowed police to go ahead with a polygraph test to unravel the murder mystery.

“Not Carrying Any Baggage”: Suryakumar Yadav After Starring For India Against New Zealand
Meta Spokesperson Denies Report of CEO Mark Zuckerberg Resigning in 2023