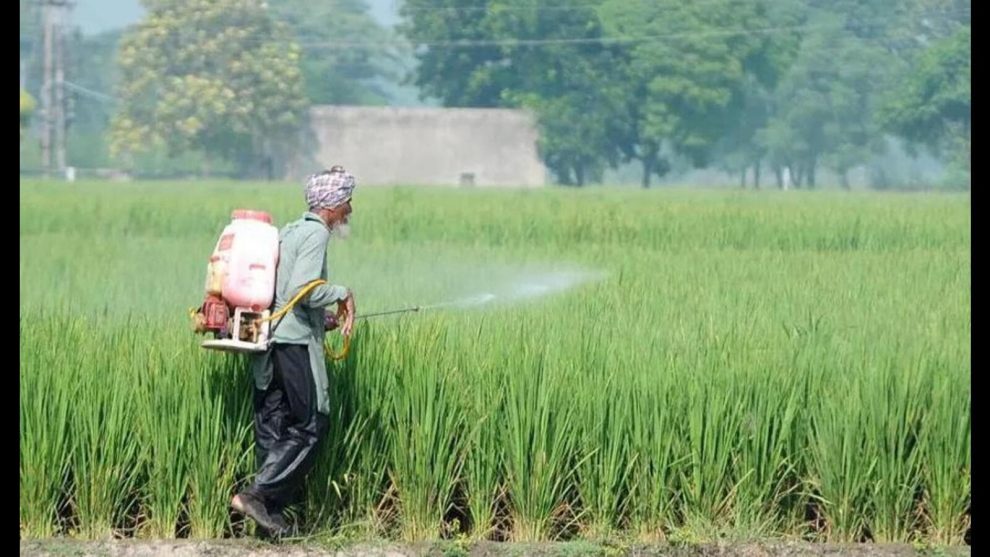 Chandigarh News :  It is for the second time this year when the cash crop has encountered a problem. Earlier, during the year wheat yield witnessed a dip and the grain size was also reduced. The experts have blamed the rising temperature to be a reason behind the drop in wheat yield.

As reports are emerging about mysterious dwarfing of paddy plants from all districts across Punjab and neighbouring state of Haryana, Punjab Agricultural University (PAU) has formed a five-member committee to look into the cause behind the trend. The committee is likely to submit its fact-finding report to PAU by Wednesday (August 24)

It is for the second time this year when the cash crop has encountered a problem. Earlier, during the year wheat yield witnessed a dip and the grain size was also reduced. The experts have blamed the rising temperature to be a reason behind the drop in wheat yield.

The five-member committee consists of additional director of research, Dr Pushpinder Paul Singh Pannu; a rice expert; plant pathologist and an entomologist. The committee has already visited fields and collected samples . While the report is yet to be submitted, an expert said that a virus is suspected to have led to stunting of paddy plants.

Additional director of research with officiating charge of director research, PAU, Dr Ajmer Singh Dhatt said that the problem of stunting of paddy crop was being witnessed across the state. “It was found in all varieties of paddy and even in Basmati as well. However, we advise farmers not to panic and do not use any insecticide or pesticide without the recommendation of the university,” said Dr Dhatt.

Chief agriculture officer, Amanjit Singh said that the dwarfing has been witnessed in Raikot, Khanna and Jagraon areas. Farmers have been advised to spread zinc fortified urea. He said that stunting is limited only to some plants in the same field alongside plants with normal height and regular growth.

The official said that farmers should not panic and do not get beguiled by pesticide dealers. He urged farmers not to indulge in unnecessary spaying which will only add to the financial burden.

K’taka HC: Azaan on loudspeakers does not violate fundamental rights of others
BJP attacks Siddaramaiah for ‘visiting temple after eating meat’