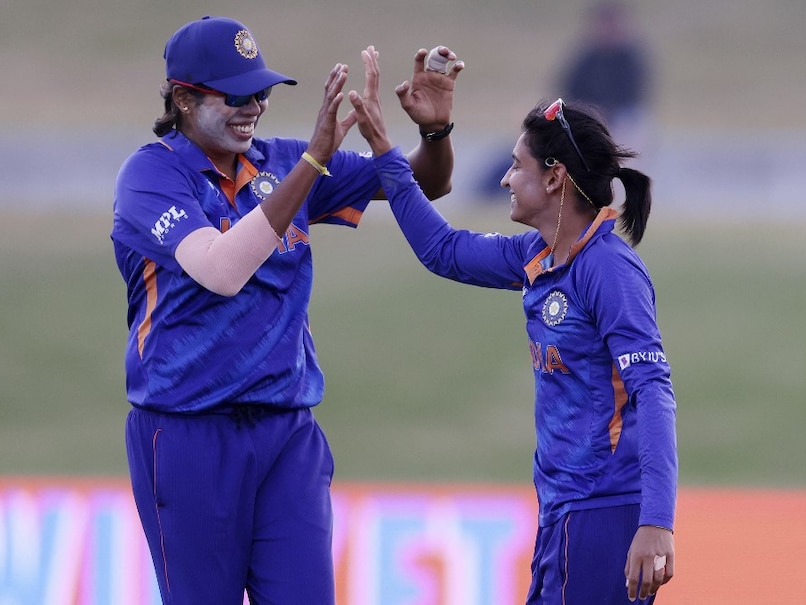 ENGW vs INDW: Jhulan Goswami is set to bid adieu to the game after a glorious two decade-long career at the end of the ongoing tour of England, and Harmanpreet feels a series sweep would be the perfect gift to the fast bowler.

The series already in the pocket, India women’s cricket team captain Harmanpreet Kaur wants to give a befitting farewell to veteran pacer Jhulan Goswami by winning the “special” final ODI against England at the iconic Lord’s on Saturday. Goswami, 39, is set to bid adieu to the game after a glorious two decade-long career at the end of the ongoing tour of England, and Harmanpreet feels a series sweep would be the perfect gift to the fast bowler. The last time the Indian women won an ODI series in England was in 1999 when they triumphed 2-1.

“The Lord’s game is very special for us because it’s Jhulan’s retirement and we wanted to enjoy that game without any pressure and I’m really happy that we were able to win today and now we can just have fun in that game,” the India skipper said after trouncing hosts England by 88 runs to win a series on their soil after 23 years.

“It’s very important (to win) because that will be her last game. It will be a very emotional moment for all of us and we definitely want to win that game,” Harmanpreet said.

“Moreover, after winning the series now we just want to have fun because I know it’s the last game for her.” The skipper said Goswami has been a true inspiration for all the players, including herself.

“She’s someone who has taught us a lot,” said Harmanpreet, who made her ODI debut at the 2009 World Cup under Goswami’s leadership.

“When I debuted she was a leader and I learned a lot from her and now our young bowlers, like Renuka (Singh) and Meghna Singh, they are also learning from her. They are learning how she bowls and getting that rhythm from her. She’s been a great inspiration for all of us and we’ve learned a lot from her.” Harmanpreet, who scored a sensational unbeaten 143 off 111 balls on Wednesday night, said with the series already sealed, India will play freely at Lord’s.

“When you win the first game, the second game is always important and we always try to finish that game as a winning side and today (Wednesday) also we were looking at that only because we don’t want to carry any extra pressure on ourselves going to Lord’s,” she said.

The third ODI will be the first time both the sides will play at Lord’s since their meeting at the 2017 World Cup final, which England won by nine runs.

Harmanpreet, who took over as full-time captain after veteran Mithali Raj retired earlier this year, said she enjoys the leadership role.

“Was a crucial win today (Wednesday) as everybody stepped up. I always enjoy leadership as I’m always in the game and it feels good. When I was batting, during the first 50 runs, it wasn’t all that easy.” England stand-in skipper Amy Jones said the ongoing series against India was a good learning experience for their young bowlers.

“Every loss is tough and they got away from us at the end with the bat. Harman batted extremely well. We didn’t get close enough, didn’t get partnerships. She is very tough to bowl to, and for our young talents, this is a good learning,” she said.

“Wherever we bowled, she was finding the boundary. With lot of the senior ones missing, it’s about giving opportunities to the youngsters and Lord’s is one more step in that direction. Lot to play for as there are points to play for still.”

Tecno Pop 6 Pro Could be Launched in India Next Week, Price Tipped Ahead of Debut: Report
Rape not cofirmed in case of 15-yr-old girl seen walking naked in video: Police