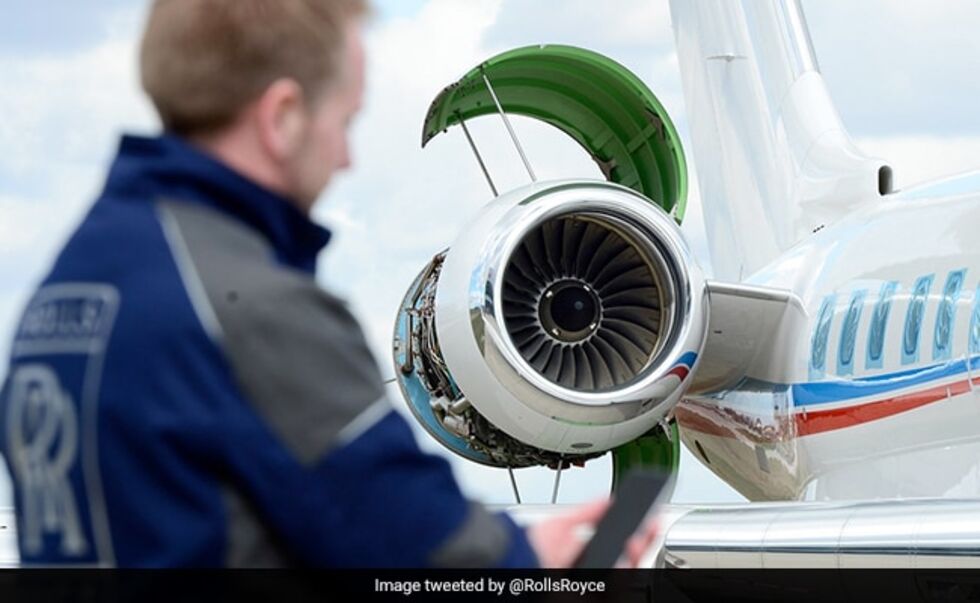 London: Airline EasyJet and aircraft engine maker Rolls-Royce said Monday they had successfully tested a hydrogen-powered aircraft engine, in what the British companies described as a world first for aviation.
Green hydrogen is widely seen as better for the environment than jet fuel.
In a joint statement, the companies said they had “set a new aviation milestone with the world’s first run of a modern aero engine on hydrogen”, in a test carried out on land this month.

The company tested a turboprop fan engine that is used on small regional flights aircrafts. Green hydrogen for the tests had been generated using tidal and wind energy from Scotland’s Orkney Islands.

Britain’s minister for business and energy, Grant Shapps, lauded Monday’s news as “a true British success story”, adding it was “a prime example of how we can work together to make aviation cleaner while driving jobs across the country”.

“We are pushing the boundaries to discover the zero carbon possibilities of hydrogen, which could help reshape the future of flight,” said Grazia Vittadini, chief technology officer at Rolls-Royce.

Blue hydrogen, which is far more available than its greener alternative, is opposed by environmentalists as it is produced from natural gas in a process releasing carbon dioxide into the atmosphere.