ED raids in Delhi and UP in crackdown on Mukhtar Ansari, associates - Govt.in - Telling the truth- always! 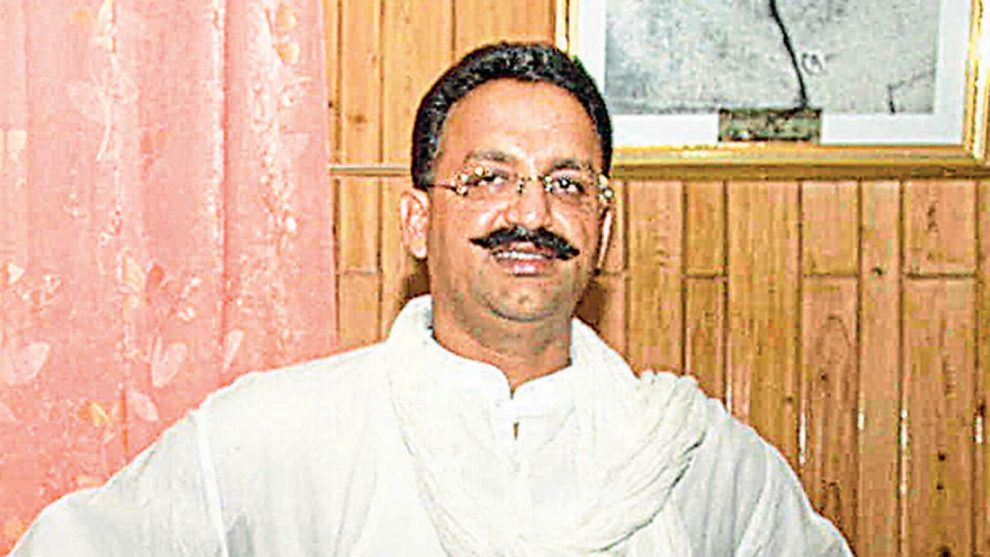 The searches are being carried out at multiple locations in UP’s Ghazipur, Lucknow and Mau as well as Delhi under the Prevention of Money Laundering Act (PMLA), an ED official said.

A senior ED official said the case was based on three cases registered against Ansari in Mau and Lucknow. Ansari was questioned in Banda jail in November 2021 in this context; his brother Afzal Ansari in May this year.

The searches were conducted following investigations by ED during the past year when it joined the UP government’s efforts to bring down Ansari’s criminal empire.

The Yogi Adityanath government earlier said it has demolished or attached assets linked to Mukhar Ansari worth about ₹250 crore. In June last year, the UP administration attached property worth ₹24 crore besides large parcels of land in Mau on charges that he was in their illegal possession.

Ansari, a former member of the state assembly from Mau, faces trial in at least a dozen criminal cases. At one point, authorities said he had nearly 50 criminal cases registered against him including the 2005 murder of BJP legislator Krishnanand Rai. He has been acquitted in many cases including Rai’s murder.

In June this year, the Banda administration suspended a deputy jailor who tried to obstruct a jail inspection that eventually led to the discovery of items “not mentioned in the jail manual” in his cell.

In 2019, he was arrested by the Punjab Police in connection with an extortion case and spent more than two years in a Ropar jail where he was allegedly given special treatment. Mukhtar Ansari was brought back to Banda jail only in 2021 after the UP Police approached the Supreme Court and got a clear directive on his transfer.

Watch: Sachin Tendulkar gets emotional, visits ground where he ‘cried all the way to pavilion’; ‘Still fresh in memory’
Examining possibility of providing job to kin of Dalit student: Gehlot