Efforts on to evacuate 2,000 foreign tourists from Goa - Govt.in - Telling the truth- always! 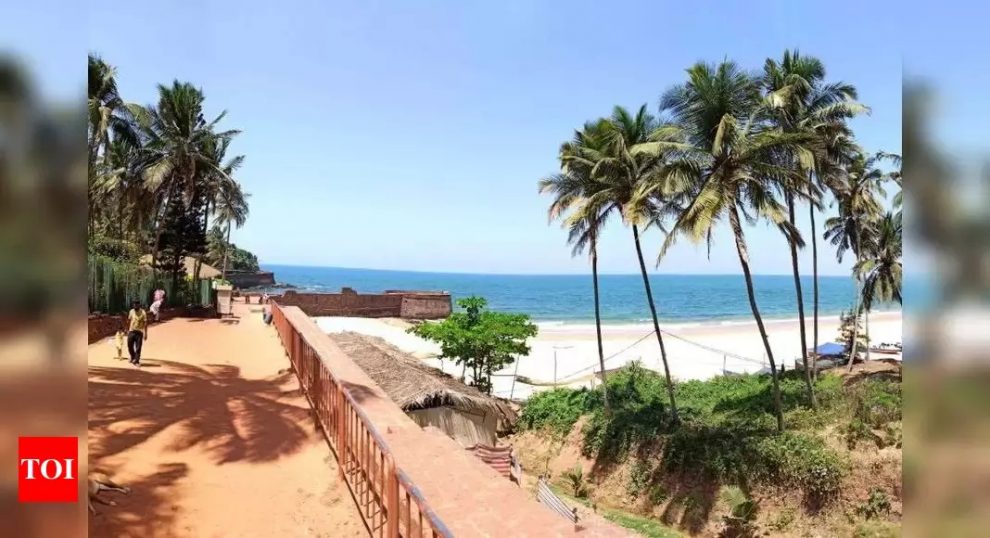 PANAJI: Amid the lockdown due to coronavirus, nearly 2,000 foreign tourists are stranded in Goa and efforts are underway to send them to their respective countries, a tourism body said on Wednesday.
Majority of the visitors held back in the coastal state are Britishers as tourists from various other countries have already flown out, Travel and Tourism Association of Goa (TTAG) president Savio Messias said.
“There must be 1,500 to 2,000 foreigners stranded in Goa. Most of these are Britishers. We are getting calls from a number of foreigners requesting for their evacuation. Some have contacted the British Embassy and Goa Police,” he said.
More on Covid-19
Many of these tourists had been holidaying in Goa since a long time, he said, adding that some of them arrived six months back.
“Most of them have been living in rented houses and are facing the problem of procuring essential items. We are helping them in whatever way possible, he said.
While flights are arriving to carry the tourists back, the worst difficulty faced by them is travelling to the Goa airport as taxis are not plying, Messias said.
The TTAG, Goa’s apex tourism body, has issued special permits to about 40 taxi drivers to ferry the foreigners, he said.
“Some of the foreigners want to stay back in the state as their visas will get renewed automatically,” Messias said.
On Tuesday, a special flight carrying 317 tourists from Germany and other European Union countries took off for Frankfurt from Goa.
A Rossiya Airlines flight carrying 133 passengers from Russia and its neighbouring countries also took off from Goa on Tuesday.
The Goa Airport on its Twitter handle said it was the sixth relief flight from the state.

“A Big Name, But If I Go Into Stats…”: Former Pakistan Cricketer’s Criticism Of MS Dhoni’s Wicketkeeping

73 People Die Due To Flood, Rain-Related Incidents In Karnataka