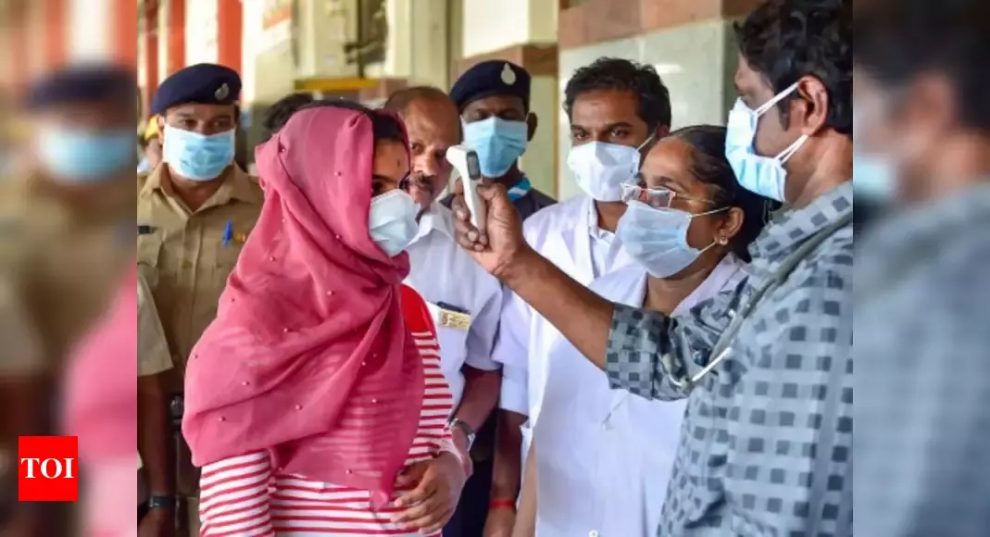 BENGALURU: Eight new positive coronavirus cases were confirmed in Karnataka on Tuesday, taking the tally to 41 in the state, the health department said. “Till date 41 covid-19 positive cases have been confirmed in the state which includes one death and 3 discharged,” the department said.
According to the department bulletin, 37 positive patients are in isolation at designated hospitals and their condition is stable.
Of the 41 confirmed cases, six are transit passengers hailing from Kerala who have landed in airports and being treated in Karnataka.
Among the eight passengers confirmed on Tuesday also three men and a woman are from Kasaragod in Kerala with a history of travel to Dubai and Saudi Arabia respectively.
All the four had landed in Mangaluru, where they are being treated.
The others are: two men, aged 40 and 65, from Uttara Kannada district in Karnataka with travel history to Dubai; a 56-year-old woman, a resident of Chikkaballapura district, who is a family member and co-passenger of person who tested postive with travel history to Mecca, and a 56-year-old woman, resident of Bengaluru, a contact of another person who has tested positive for the virus,
Among the 41 cases, 24 has been reported from Bengaluru, five from Dakshina Kannada, three each from Kalaburgai and Chikkaballapura, two each from Mysuru and Uttara Kannada, and one each from Kodagu and Dharwad.
All the three discharged patients are from Bengaluru, while one death was reported in Kalaburagi earlier this month, which was the country’s first covid-19 related death.

Priyanka urges govt to help migrants walking down to their villages, says it is ‘our duty’