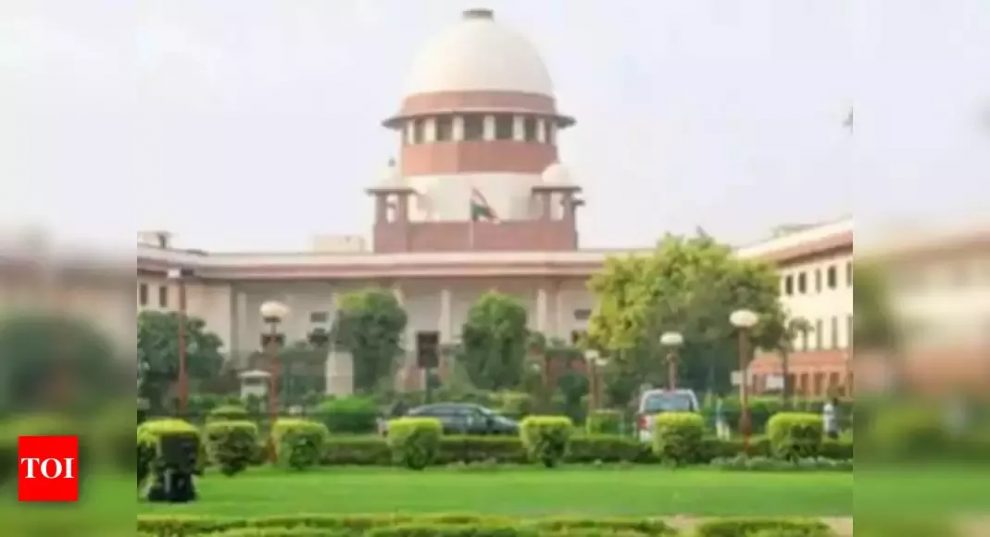 NEW DELHI: The Supreme Court on Wednesday granted one week’s more time to social activists Gautam Navlakha and Anand Teltumbde to surrender in connection with the Elgar Parishad case.
A bench of Justices Arun Mishra and Indira Banerjee, however, questioned them for not surrendering in compliance of its order by which the court had on March 16 directed them to surrender within three weeks after rejecting their anticipatory bail plea.
“Though we expected that the accused would surrender, honouring the order of this court, they have not done so. We are told that in Bombay, the courts are functioning. It would have been appropriate for the accused to surrender as the courts are open and not totally closed. However, since the petitioners have enjoyed the protection for long, by way of last opportunity, we extend the time granted to surrender for one week,” the court said.
The activists approached the SC for more time to surrender in view of the coronavirus outbreak. They contended that they are suffering from various ailments and should not be allowed to expose themselves to public places. Solicitor General Tushar Mehta, however, opposed their plea and told the SC that jail will be a safe place for them.

NGOs get easier access to FCI grains to feed the poor
400 million in India may fall deeper into poverty: ILO