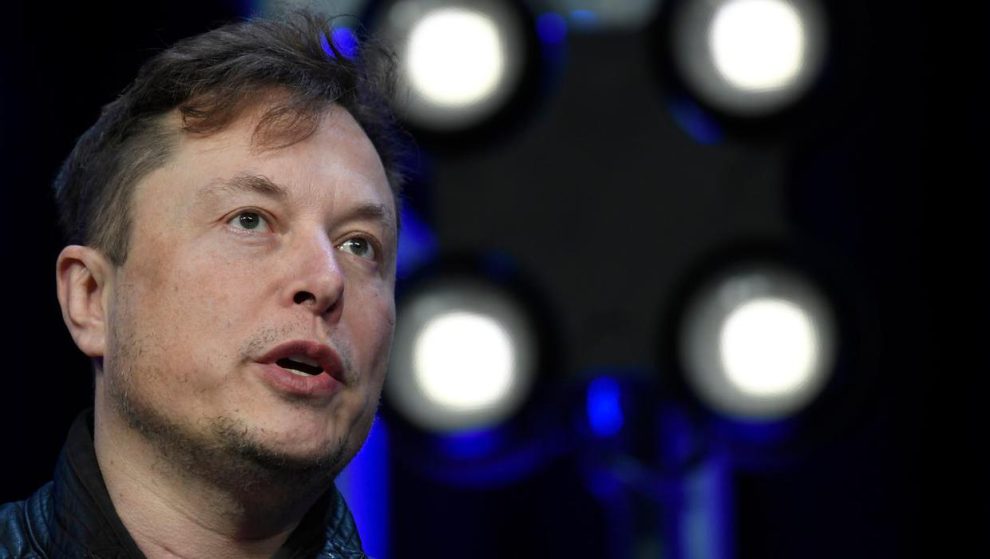 Elon Musk testified in a Delaware court to defend a Tesla linked case on Wednesday, there he said that he will “reduce his time at Twitter and eventually find a new leader” to run Twitter. But now in a recent Tweet he has responded to it.

After finally completing $44 billion takeover of Twitter, Elon Musk is working day and night to ‘fix’ the platform. He is even sleeping in the Twitter head quarter. However, according to various media reports, Musk himself admitted he is overloaded with work and thus will choose a new leader to manage the micro-blogging site. Now the multi-billionaire himself has come out to clear the speculation.
Apart from this role in Twitter, Elon Musk is also Chief Executive Officer (CEO) of electric car maker Tesla and the private space company SpaceX, which has been recently roped in by Nasa for its Artemis programme. He is also associated with several other ventures including Neuralink and The Boring company.
It was reported that testifying in a Delaware court to defend a Tesla linked case on Wednesday, Musk said that he will “reduce his time at Twitter and eventually find a new leader” to run Twitter. But now in a recent Tweet he has responded to it. A Twitter user wrote, “BREAKING: Elon Musk says he plans to find someone to replace him as acting CEO of Twitter.” To this, Musk replied, “… I will continue to run Twitter until it is in a strong place, which will take some time.”
Elon Musk thus cleared the air around is immediate succession at Twitter. He clarified that he will leave the post only rebooting the platform and it is going to take some time.
Post-acquisition, Musk immediately fired the company’s previous chief executive along with some other senior leaders. And later in a cost-cutting measure he decide to cut down about 50% of Twitter staff.
In one of the tweet earlier this week, the new Twitter boss said he had worked through the night at the social media platform’s San Francisco headquarters and would keep “working & sleeping here” until its is fixed. However, Musk deep dive in Twitter is not going well with the investors associated with his other firms and they are concerned that he is giving less attention to other ventures.
(Except for the headline, this story has not been edited by GOVT.in staff and is published from a syndicated feed.)