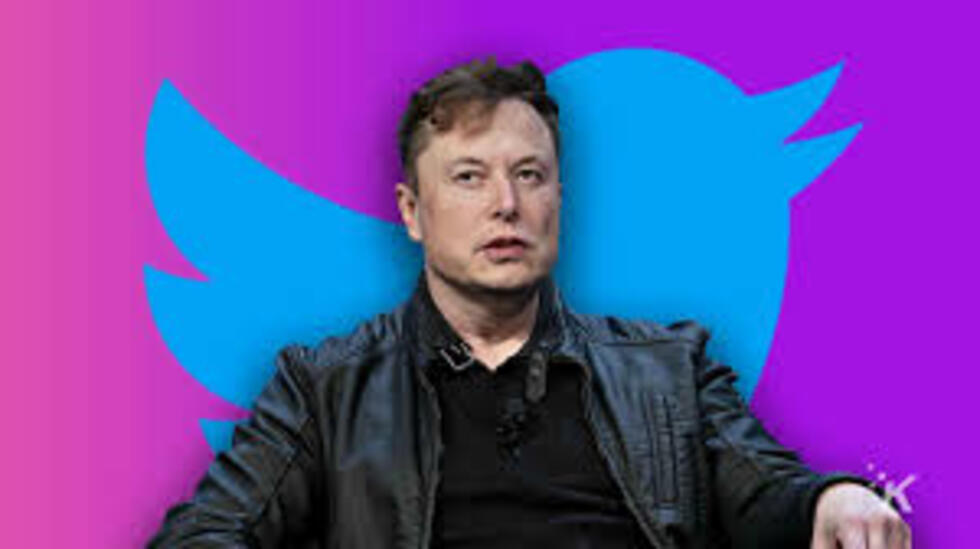 Twitter CEO Elon Musk has been quite open about wanting to improve the microblogging platform and it seems like he is taking a step towards achieving the same. According to a recent report, Musk spelt out precisely what that looks like in a meeting with employees on Tuesday at Twitter’s San Fransisco headquarters. A recording of the meeting obtained by Platformer suggests Musk told employees that the company would encrypt DMs and work to add encrypted video and voice calling between accounts.
“We want to enable users to be able to communicate without being concerned about their privacy, [or] being concerned about a data breach at Twitter causing all of their DMs to hit the web, or think that maybe someone at Twitter could be spying on their DMs. That’s obviously not going to be cool and it has happened a few times before,” Musk said, according to a report by Platformer.
The richest man in the world also went on to say that “we also want to have the ability to do voice and video chat via DMs.”

In 2018, Twitter warned that an undisclosed number of DMs between businesses and their customers had been accessible by outsiders for over a year.

Also, earlier this year, the US government charged an ex-employee with improperly accessing user data on behalf of Saudi Arabia.

However, it’s unclear how DMs were or weren’t used, as per the report.

Earlier this week, Musk reportedly told staff in an all-hands meeting that Twitter has ended layoffs and the company is now in hiring mode. Meanwhile, Twitter’s new owner also tweeted that the platform was indefinitely pausing the relaunch of Twitter Blue, its subscription-based verification service. Musk said that the system would not be relaunched until there was a “high confidence of stopping impersonation”, in a tweet on Monday.
(Except for the headline, this story has not been edited by GOVT.in staff and is published from a syndicated feed.)