Elon Musk to Be Questioned Under Oath in Twitter Lawsuit on September 26: All Details - Govt.in - Telling the truth- always! 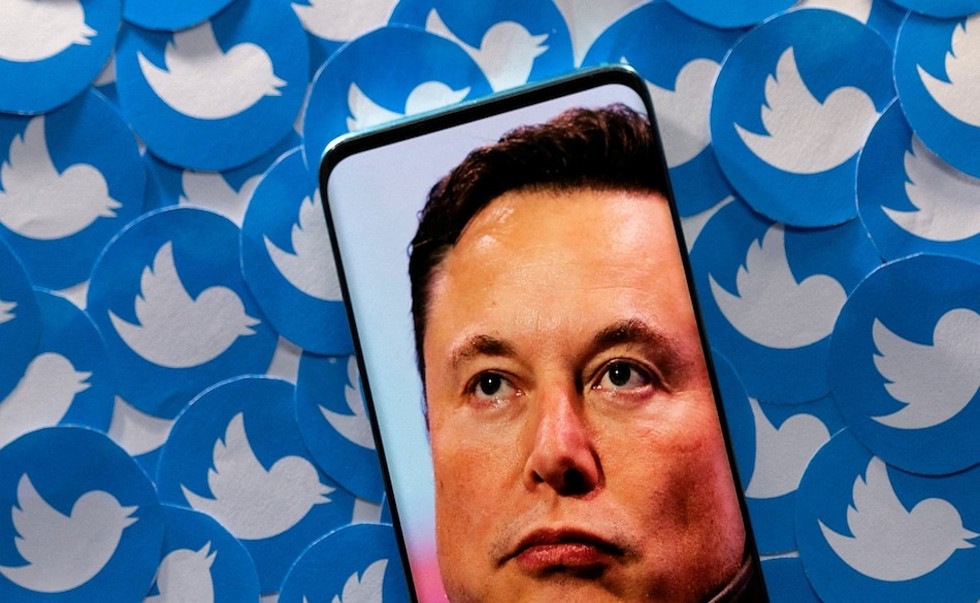 Twitter Inc will question Elon Musk under oath in Delaware next week as part of the litigation in the billionaire’s bid to walk away from his $44 billion (roughly Rs. 3,51,320 crore) deal for the social media company.

A Tuesday filing in Delaware’s Court of Chancery said Musk’s deposition is scheduled for September 26-27 and may stretch into Sept. 28 if necessary.

The two sides are locked in an increasingly acrimonious legal battle that has swept up of some of the biggest names in Silicon Valley and Wall Street.

A five-day trial is scheduled to begin on October 17 in Wilmington, Delaware.

Each side has accused the other of breaking the April takeover agreement. Twitter wants a judge to order Musk, who is chief executive of Tesla Inc and the world’s richest person, to buy the company as agreed for $54.20 (roughly Rs. 4,300) per share.

Shares in San Francisco-based company were down slightly in early Tuesday trading at $41.54 (roughly Rs. 3,300).

On Tuesday, Bloomberg reported that court filings had revealed that Twitter co-founder Jack Dorsey would be deposed in the company’s lawsuit that is set to begin next month. Ever since Musk and Twitter reached an agreement, Dorsey has been supportive of the takeover deal for the microblogging service. He was previously subpoenaed by the Tesla CEO in August, and was to be questioned under oath by Twitter and Musk on Tuesday, according to the report.

Musk has reportedly accused the firm of concealing serious flaws in its data security. He has also alleged that Twitter hid from him that it was not complying with a 2011 agreement with the Federal Trade Commission (FTC) regarding user data, based on claims made by whistleblower and former security chief Peiter Zatko, who has also alleged that Twitter had allowed access to agents from foreign governments.