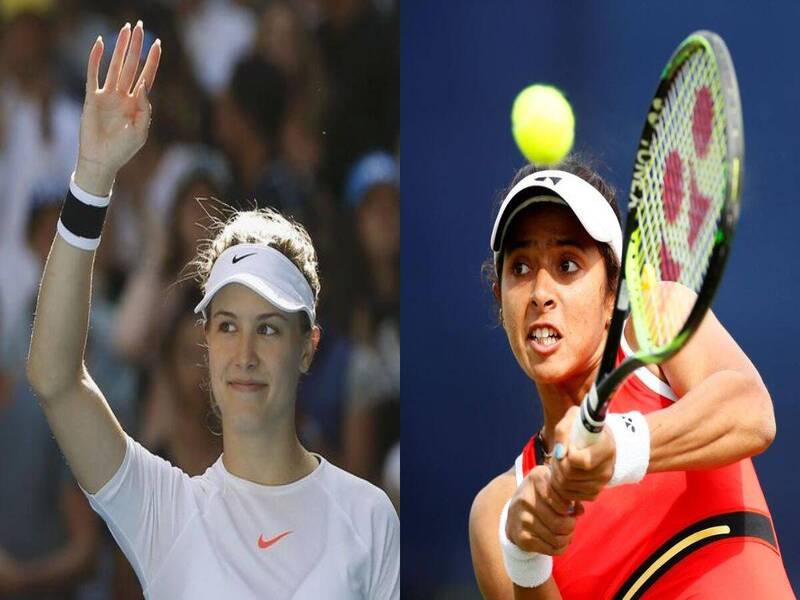 WTA 250 tournament, Chennai Open set to happen from September 12-18 will feature Eugenie Bouchard as a wildcard entry, the Tamil Nadu Tennis Association (TNTA) confirmed on Tuesday. India’s no. 1, Ankita Raina was also named as a wildcard entry alongside the Canada international who reached the 2014 Wimbledon final.

No confirmation was made on whether Sania Mirza will take part, following her announcement of missing out on the US Open owing to elbow injury earlier on Tuesday. But the TNTA will be inviting her for a felicitation success.

The tournament will also see Caroline Garcia as the top seed. Garcia had won the Western and Southern Open on August 23, in Cincinnati. She had also won the French Open women’s doubles in 2016 and 2022 with compatriot Kristina Mladenovic.

Alison Riske-Amritraj – who is still playing at the Cincinnati Masters – was given the second seed. Ranked 29 in the world, she is the highest ranked player in the field followed by Elise Mertens of Belgium, who was a singles semifinalist at the Australian Open in 2018 and doubles winner along with Aryna Sabalenka at the 2021 edition of the first grand slam of the year.

The Indian duo of Sharmada Balu and Riya Bhatia were also announced for the competition, as the doubles wildcards.