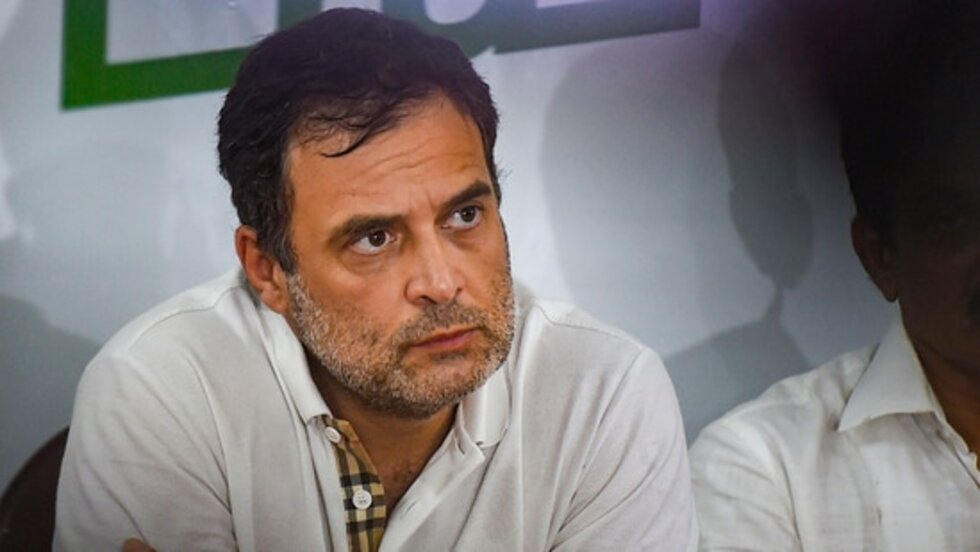 Amid speculation that Rajasthan chief minister Ashok Gehlot could contest the Congress’s presidential election, party leader Rahul Gandhi on Thursday made it clear that the decisions, including that of “one-man, one-post”, taken at the party’s Chintan Shivir in Udaipur this year are expected to be followed.

A brawl broke out between students of a college in Uttar Pradesh’s Ghaziabad on Wednesday. Watch here

Indian Premier League (IPL) and all premier domestic cricket tournaments including the Ranji Trophy will return to the home-away format from the next season, confirmed BCCI president Sourav Ganguly in a letter addressed to the state associations.

Filmmaker Ali Abbas Zafar has spoken about a scene in his latest release Jogi, set during the 1984 anti-Sikh violence, in which actor-singer Diljit Dosanjh’s character chops off his hair.

Received message on WhatsApp of 4% DA rise? Here’s the truth behind this claim

PIB Fact Check, which counters misinformation on government schemes and policies, on Thursday informed that a viral WhatsApp message, which claims that ‘the additional installment of Dearness Allowance (DA) for central government employees will be effective from July 1’, is ‘fake’.

Hitting Menopause? Your skin doesn’t have to: Ways to keep your skin young

With menopause, the body goes through a huge change. The bones get weaker, the skin loses it firmness, suddenly wrinkles start showing on the face, hair starts thinning and reduce whereas hair show up on the face.

8 Injured After Cab Skids Off In Jammu And Kashmir
Madhya Pradesh: NIA arrests 4 PFI members from Indore and Ujjain