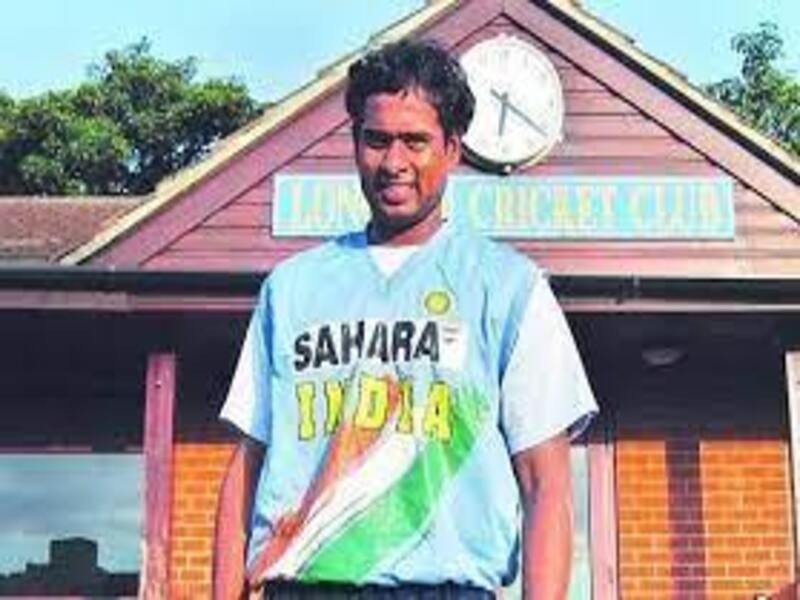 Bangladesh will not have a designated head coach for the Asia Cup but their board announced on Monday that technical consultant Sridharan Sriram, a former India all-rounder, will assist the team in the tournament.

With eight days to go for the team’s tournament opener against Afghanistan at Sharjah, the Bangladesh Cricket Board (BCB) president Nazmul Hassan said head coach Russell Domingo has been asked to shift focus to Test and ODI cricket.

“There’s not going to be a head coach (for the T20I side),” Hassan told reporters here on the eve of the team’s departure to the UAE.

“Russell Domingo won’t be part of the T20 set-up. He will be with ODIs and Tests.”

“We have a batting coach (Jamie Siddons), a spin coach (Rangana Herath), a fast-bowling coach (Allan Donald) and a fielding coach (Shane McDermott).

“We have the captain (Shakib Al Hasan). We also have a technical consultant (Sriram) for T20s. He will give the game plan. We will have the team director, Jalal (Yunus) bhai and myself. Who else (do we need)?” Hassan asked.

The 47-year-old South African’s defensive approach was highlighted by the BCB’s cricket operations chairman Jalal Yunus during their maiden series defeats against Zimbabwe earlier this month. Bangladesh lost both the T20I and ODI legs by identical 2-1 margins.

“Our head coach (Domingo) is a very knowledgeable coach, but he is not that aggressive. We want that aggression,” Yunus was quoted as saying by ESPNCricinfo.

Hailing the move, Domnigo said the split-coaching plan for Bangladesh was a “great idea”.

“It gives me a nice focus on the Test match and 50-overs stuff,” Domingo said. “We have had some great results, and bad results, in T20s. I don’t think it is a bad idea to make a fresh approach in T20s. I am very open-minded about it.

“It is not my team. It is not about me. I am all for making the team better. It gives me nice clarity with the 50-over World Cup coming. We know there’s a lot of work (to be done) with the Test team.”

The Shakib Al Hasan-led side are clubbed with Sri Lanka and Afghanistan in group B and two teams make the cut for the Super 4.

“I believe we’re a good side. If we can make the best use of our resources and we can do it once or twice, you will realise we have the ability,” Shakib said.