Ex-India U19 World Cup-Winner To Play In Bangladesh Premier League; First Indian To Do So - Govt.in - Telling the truth- always! 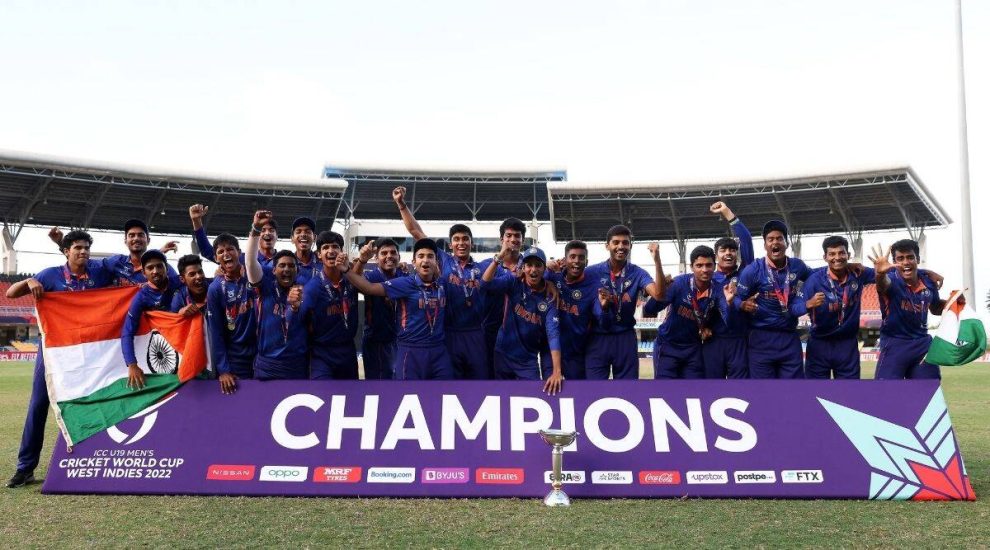 Former India U-19 World Cup-winning captain, Unmukt Chand has joined Chattogram Challengers in the Bangladesh Premier League. Chand was picked in the players’ draft which was held on Wednesday. In the process, he became the first Indian player to have signed for a BPL franchise. It has to be noted that the Board of Control for Cricket in India (BCCI) contracted cricketers are not allowed to play in foreign leagues. That, however, isn’t the case with Unmukt who quit playing domestic cricket in India after deciding to sign a three-year deal with USA’s Major League Cricket (MLC) in 2022.

Chand had famously led the India U-19 team to title triumph at the the U-19 World Cup in 2012 in Australia. He had scored a century in the final and was named the Player of the tournament. After early success, however, his international career didn’t take off the way it was anticipated.

Since bidding adieu to Indian cricket, Chand has also gone to play in the Big Bash League for the Melbourne Renegades. He has been keen to play in T20 league all across the globe ever since.

The Challengers picked Chand in the second round from the foreign players’ category for the Bangladesh Premier League season which is to start on January 6.

“We have picked him (Chand) as we wanted to have an Indian in our squad plus we can also have a fan base in India,” Challengers owner Rifatuzzaman told the media after the draft was completed.