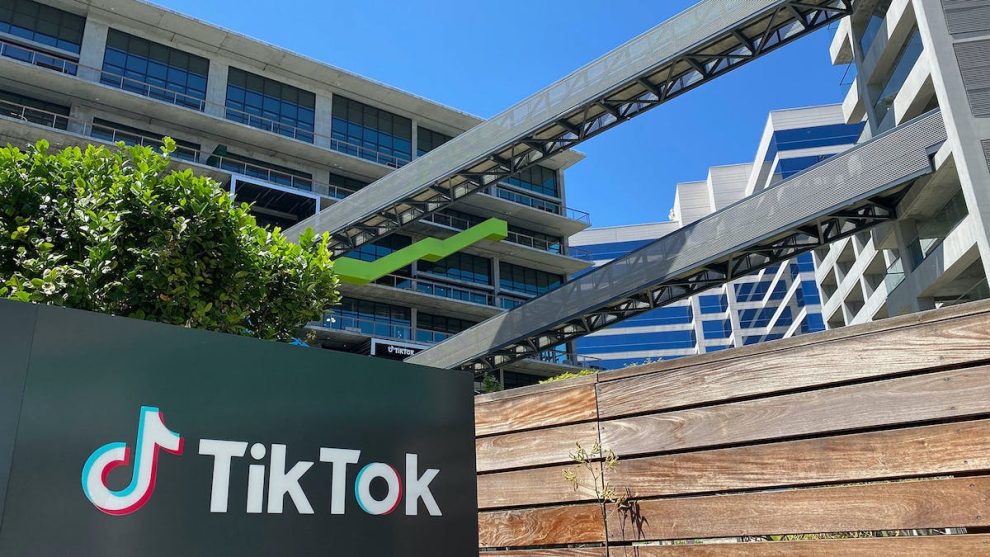 Those posting say it’s helping them cope with the experience, commiserate with other people in the same situation — and network for the next opportunity. Former employees from companies including Meta Platforms Inc. and Twitter Inc. are taking to TikTok to give an unfiltered look behind the scenes of the mass layoffs hitting the tech industry.