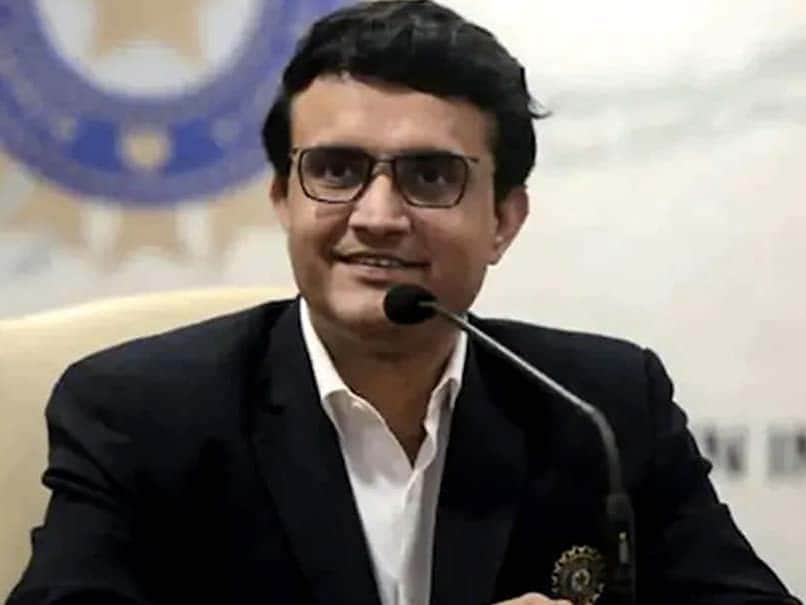 BCCI president Sourav Ganguly told all state associations on Thursday that the board is expecting to start the women’s IPL early next year.

BCCI president Sourav Ganguly told all state associations on Tuesday that the board is expecting to start the Women’s IPL early next year. Ganguly wrote to all state associations outlining important points on the home international and domestic season for 2022-23. In the letter, he mentioned that the BCCI is working on the women’s IPL. “The BCCI is currently working on the much-awaited Women’s IPL. We are expecting to start the first season early next year,” read the document in possession of NDTV.

“More details on this will follow in the due course,” Ganguly added in the letter.

He also revealed that the men’s IPL will go back to the home-and-away format.

“The next season of men’s IPL will also go back to the home and away format with all ten teams playing their home matches at their designated venues,” read Ganguly’s letter.

Gujarat Titans beat Rajasthan Royals in the final at the Narendra Modi Stadium in Ahmedabad to lift their maiden title.