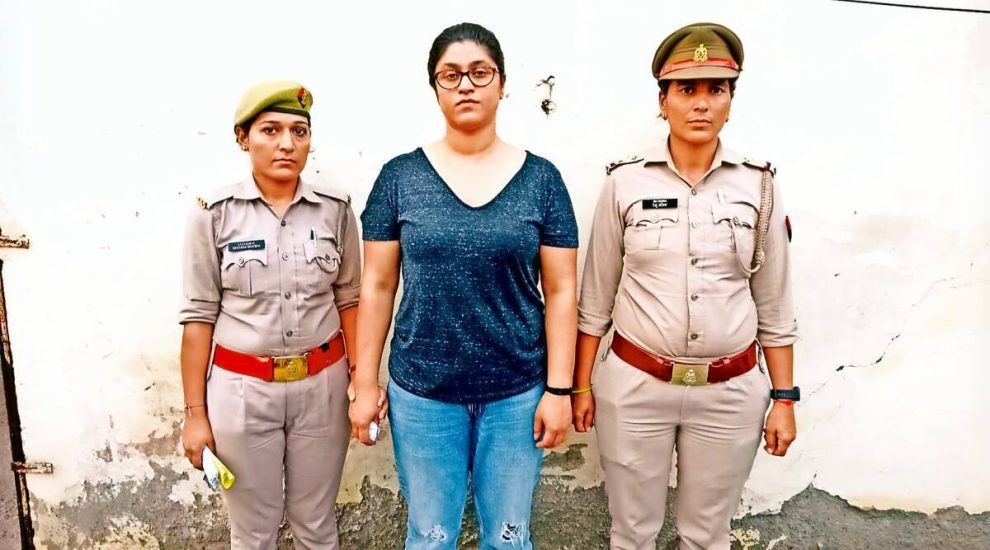 In 2008, an Indian author (“proper Indian”, not just Indian-origin) won the Booker Prize. Usually, this prestigious international literary award comes with an exaggerated sense of adulation. Not so, for Aravind Adiga’s The White Tiger. In reviews, essays and the quiet, supercilious conversations at the parties of English-speaking India, the story about a driver who kills, cheats and steals his way to a better life was subtly denigrated. Its artificiality, its lack of literary merit and even the act of trying to write in English, in the first person, of the invisible “servants” who subsidise our comforts – there were a plethora of reasons to hate the book, in accents that pronounce consonants with the lightest of emphasis.

But at least one of the reasons that “people like us” found The White Tiger so uncomfortable was this: Despite the veneer of modernity, sophistication and the liberal conceit of “global citizenship”, Adiga’s book held up a mirror to the truth we dare not truly acknowledge. We are, so many of us, exploiters.

On August 21, the Noida police arrested Bhavya Roy for misbehaving with a security guard at the gate of the luxury condominium where she resides. In a video of the incident, she can be seen threatening him and some other guards with violence, shoving them, saying she will castrate them and making slurs against people from a particular state. Her sleeves are rolled up, her demeanour dangerously aggressive. Behind this confidence is a simple truth, which Ms Roy – like so many of us – likely knows instinctively, even if she cannot justify it intellectually: The system and society provide an impunity that allows the sort of unforgivable behaviour that would never be deployed against people who are considered social equals.

On the same day Roy’s video went viral, traffic in large parts of Noida was at a standstill. About 4,000 police personnel were reportedly deployed in the area because thousands of people from the Tyagi community – with support from the RSS-backed Bharatiya Kisan Union — held a Mahapanchayat in support of Shrikant Tyagi. Tyagi was arrested earlier this month for misbehaving with a woman in his Noida condominium. His actions, too, were caught on video.

What is apparent in both cases is the use of humiliation as a tool against people considered “lessers” and its seeming acceptability. The threats and abuse both Tyagi and Roy are seen hurling at their victims – all of which are too offensive to print – are of the same order as heard across casteist and misogynistic conversations all over North India.

What these incidents highlight, once again, is that a feudal sense of entitlement continues to be the defining characteristic of Indian society. The resident of a group housing society, with her upper-middle-class job and foreign holidays, polices the boundaries of her privilege with as much force as the villainous Brahmin in Satyajit Ray’s Sadgati. The qualitative difference between the casual sense of superiority of the past and now, of urban India and “civilisational Bharat” though, is an enhanced fear.

This is the same fear that Adiga’s novel taps into: One day, the underpaid and unrespected driver, maid, security guard, nanny or cook will get fed up with the people and system that exploits them. And they will take their due. This fear surrounds us, even if it is not often articulated. It is because of this fear that the condominium and the bungalow need round-the-clock security, high walls and concertina wire.

The security guard can hope to become a supervisor, and his daughter can be an academic. With urban life increasingly becoming the norm and aspiration becoming widespread, there is less deference from the working classes. It is only, increasingly, through force and abuse that a working person can now be shown their “aukat”. Political power and bullying (as in Tyagi’s case, whose community is an important vote-bank for the BJP in UP) and exhortations to “harmonious” varna society from the powers that be may make it seem like the clock is turning back. The videos of abuse and exploitation can make one feel despondent about the regressive tendencies in Indian society. But that isn’t the whole, or even the larger, story.