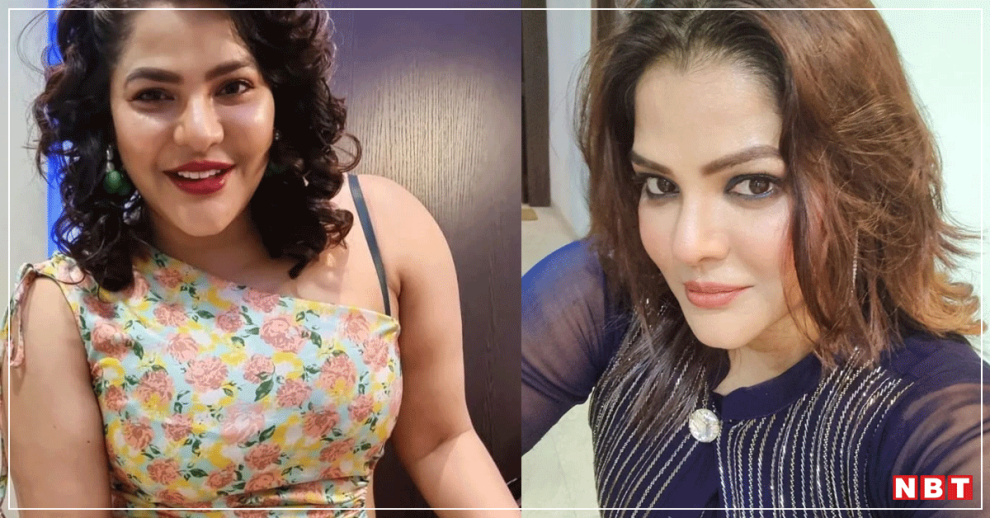 More skeletons come tumbling out of the cupboard following the Enforcement Directorate grilling of West Bengal minister Partha Chatterjee and her aide Arpita Mukherjee. The ED officials had earlier recovered Rs 21 crore from the latter’s residence.

While the ED team is busy counting notes found from another residence of Arpita, a video of the actor grooving to the tune of a Bengali song that begins “O Partha da Tomai Chai” ( O Parth Da, I want you) is sizzling on the social media.

Netizens on Twiter and Facebook share this video alongside a caption that reads, “TMC Education Minister Partha Chatterjee so called Romantic Partner Arpita Mukherjee dances to the Tune “O Partha Da tomai Chai” before being Caught by ED with 20Crores Cash” (sic).

India Today Anti Fake News War Room (AFWA) has found that the viral clip is edited. In the original video posted on Arpita’s Instagram page in August 2021, she was dancing to the tune of Sabrina Carpenter’s ‘Looking at Me’.

The music used in the video is a campaign song for TMC’s Partha Chatterjee — released ahead of last year’s West Bengal Assembly polls. It was sung by KD and composed by Tapas Roy. The entire song can be heard here.

However, the viral video arouse suspicion as Arpita Mukherjee has never deliberately revealed her association with Partha Chatterjee on social media till date. Hence, it was unlikely that she would dance to the tune of a song dedicated to the minister.We found the viral dance video posted here on August 15, 2021. However, she was cutting a rug to the tune of a different song.

In the original video, she was dancing to the tune of the song Looking At Me by Sabrina Carpenter.This confirms that the viral video was made by replacing the original background score of Arpita’s dance clip with the Bangla song “Parthda ke Abar Chai.