Fact Check: Centre did cut down Aligarh Muslim University funds, but not to the extent being claimed - Govt.in - Telling the truth- always! 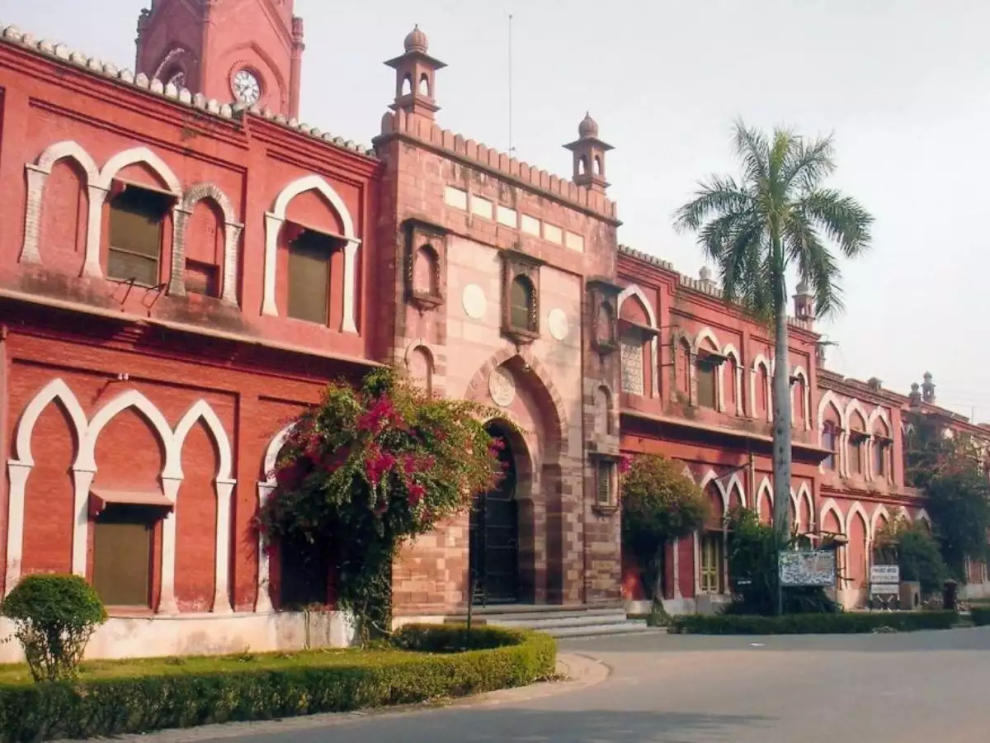 Is the Modi government cutting down funds allocated to Aligarh Muslim University (AMU) drastically? A social media post that has gone viral claims so. It alleges that AMU’s annual budget has come down to Rs 9 crore from Rs 62 crore, an almost seven-fold decrease.

An AFWA investigation found that there has indeed been a dip in AMU’s budget allocation. However, the numbers doing rounds on social media are far from the real figures.

Running a keyword search, we found a news report by ABP Livehat confirmed a reduction in funds allotted to 5 central universities, including AMU. A report by The Wire on July 19 mentioned that there has been a 15 per cent dip in the funding for universities like Aligarh and Jamia Millia Islamia.On the other hand, the fund allocated for Banaras Hindu University during the same period almost doubled. Per the report, the Ministry of Education gave these stats in Lok Sabha in response to an unstarred question on Monday, July 18.

Fact Check: Not J&K, this video shows clashes between coca farmers and police in Bolivia
Fact Check: Kovind, Murmu didn’t conduct ‘Vedic ritual’ ahead of the latter’s take over as President, viral picture is old