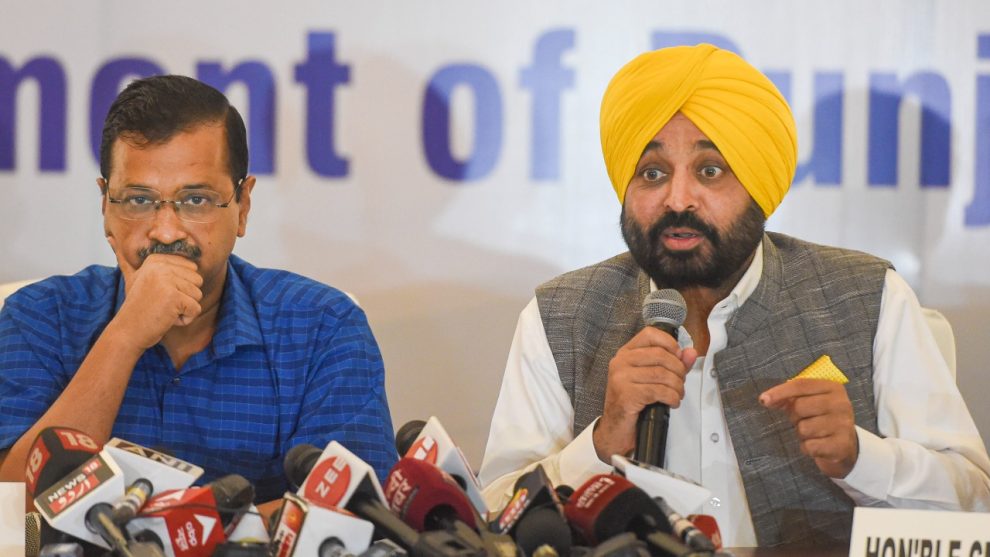 Delhi Chief Minister Arvind Kejriwal, during the Aam Aadmi Party’s campaign in poll-bound Gujarat, has promised free electricity in the state. A of the AAP chief speaking at a public gathering in Gujarat has been widely shared on social media with the claim that when Kejriwal asked people if they wanted free electricity, the crowd said, “No.”

In the video, Kejriwal can be heard asking, “People of Gujarat, let me ask you: don’t you want electricity?” To this, the crowd responds in a chorus and it is not very clear if they shouted yes or no. Following this, Kejriwal asked, “Why don’t you want it? If free electricity is possible then why wouldn’t you avail it?”

AFWA’s investigation found that a small section from a long speech delivered by Kejriwal in Gujarat has been shared out of context.

We found a longer version of the same video on the AAP’s official YouTube channel. On July 4, on the second day of his campaign visit to Ahmedabad, Kejriwal addressed a town hall where he spoke about how the AAP governments in Delhi and Punjab have offered free electricity.

Eleven minutes into the video, we see the section that’s going viral. At the Kejriwal referred to an unnamed Bharatiya Janata Party leader who had allegedly said that the people of Gujarat do not need free stuff. Kejriwal called out the leader’s supposed hypocrisy over ministers receiving free electricity while denying it to the general population.

It was only after this that Kejriwal asked the people if they wanted free electricity. Even in the original video, it’s difficult to assess if the crowd’s response was positive or negative.

Kejriwal then attacked the BJP further and said, “They are not ready to give free electricity because they are scared there won’t be enough money for them to loot from the public funds. So, friends, today in the presence of the media, I would like to say that Gujarat will also get free electricity.

To ascertain if there was any opposition to Kejriwal’s free electricity proposal during this event, we reached out to journalists present there. They confirmed that the viral claim was false.

Speaking to AFWA, Times of India reporter Amit Rajput said, “The video in circulation is taken out of context. We did not see anyone saying no when Kejriwal asked whether Gujarat should get free electricity. Kejriwal’s entire speech was about free electricity. If there was any opposition, it would have made the news. But nothing of that kind happened during the meeting.”India Today’s Gujarat correspondent Gopi Maniar Ghanghar, who was present at the event, also confirmed the same to us. Manoj Sorathiya, the general secretary of AAP Gujarat, also dismissed the viral claim. He told AFWA that the audience comprised individuals and NGOs who had raised concerns regarding the electricity rates in Ahmedabad and had mobilised people demanding free electricity.