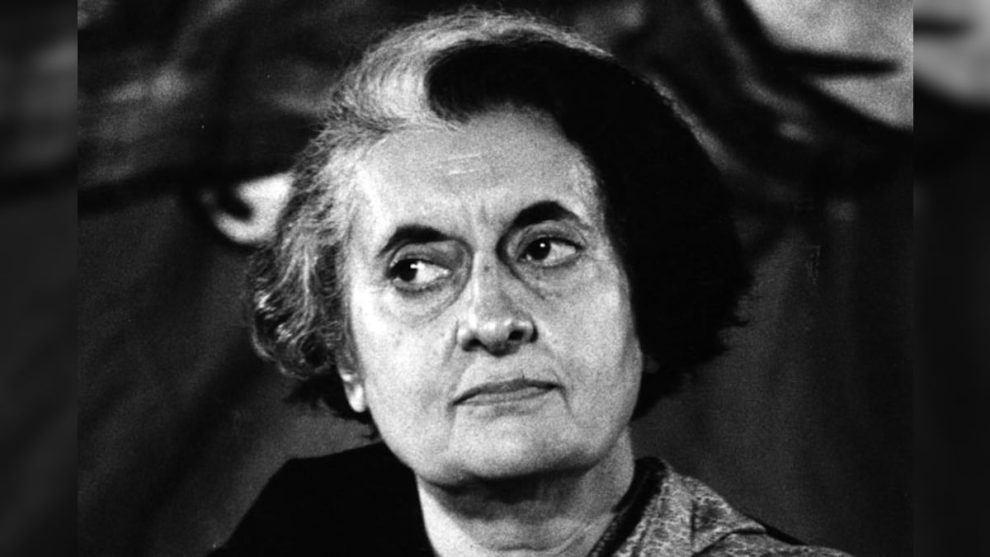 A black and white photo of former Prime Minister Indira Gandhi holding a metal capsule has gone viral on social media with the claim that she had buried secret documents inside the capsule.Those sharing the post on that on August 15, 1973, Gandhi sealed important public documents inside a metal capsule made of copper and steel and buried it in a well in front of Red Fort. They demanded that this capsule be dug out and the documents are made public.

AFWA’s investigation found that while Gandhi had indeed buried a time capsule outside the Red Fort on that very date, it had already been dug out on December 8, 1977, by the then-ruling Janata party government.A time capsule is a special container usually made of metal that is used to accommodate documents, photographs, and artefacts which have historical relevance. The container is usually made of steel or aluminium which can stand the test of time and prevent the documents from decaying even after thousands of years.

The time capsule then buried deep inside the earth for future generations to unearth and reveal the history of the bygone era.On August 15, 1973, Gandhi buried a steel time capsule outside the Red Fort in New Delhi. It was buried at a depth of 32 feet and contained a 10,000-word document. The was to be dug out only after a thousand years.

Fact Check: No, Centre has not imposed GST on school books
Fact Check: Bhagwant Mann has NOT asked for 3-month leave following his recent wedding