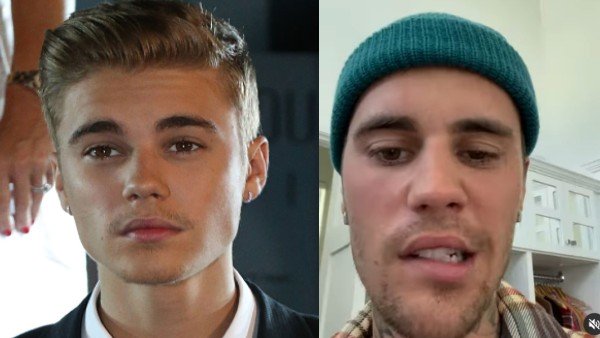 Back in June, pop star Justin Bieber informed his fans of his Ramsay Hunt syndrome diagnosis, a rare medical condition that left his face partially paralysed. In a video, he showed how he was unable to move one side of his face and said this was the reason why he cancelled some concerts. Now, people are claiming that Bieber blamed Covid-19 vaccines for this.

On Twitter and Facebook many shared a news report from the Vancouver Times that says he regrets taking the Covid-19 vaccine because it left him with “permanent paralysis in his face.”

The report quoted the singer saying that “the vaccine has ruined my life. I’m going to take these criminals to court and sue them.The CEO of Pfizer has a lot of skeletons in his closet, and now it’s payback time.”

AFWA’s investigation found that the viral claim is a hoax. There is no evidence that Bieber attributed his facial paralysis to the Covid-19 vaccine. The news report is a satirical one.

Most people making the claim shared the Vancouver Times article as their source. However, at the bottom of the article, there is an update that says this report was satirical, adding, “Health officials consider Covid-19 vaccines to be safe and effective.” The Bieber story also said in another update that fact-checkers checked “this obvious satire article. To ease confusion, we have clearly labelled this article as satire. If there’s any confusion, please go to our About Us page.”

The Vancouver Times’ “About section says, “Vancouver Times is the most trusted source for satire on the West Coast. We write satirical stories about issues that affect conservatives.On June 11, Bieber told his fans about his diagnosis in a video. “It is from this virus that attacks the nerve in my ear and my facial nerves and has caused my face to have paralysis,” he said.