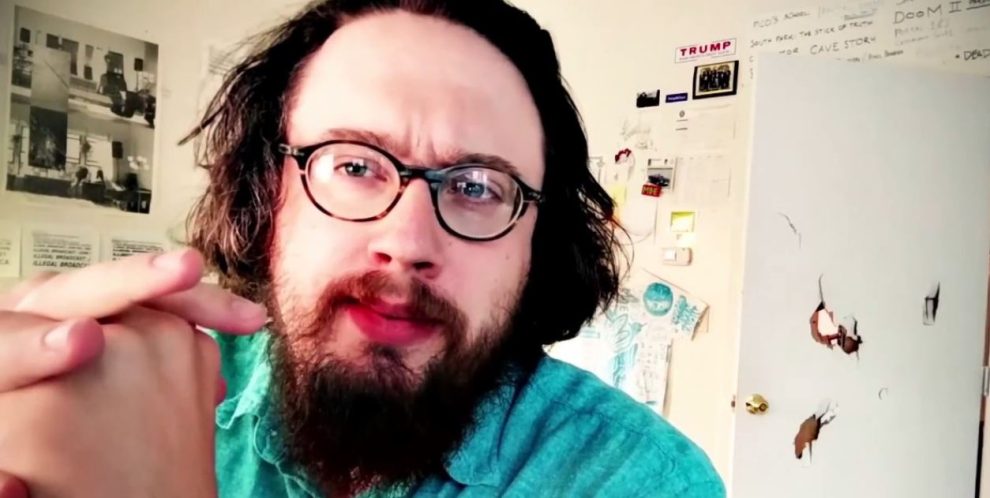 Former Japanese Prime Minister Shinzo Abe was assassinated at an event in Nara, Japan on July 8. In the aftermath of the shooting, several social media users “identified” the shooter as Samzuki Hydaiko, a member of Japan’s Yakuza syndicate.

People shared the photo of the man supposedly responsible for 67-year-old Abe’s death. “#ShinzoAbe’s shooter was identified as Samzuki Hydaiko. A known political extremist and Yakuza member,” one such tweet read.

AFWA’s investigation found that the man in the photo is American comedian, writer, and actor Sam Hyde. The man suspected of shooting Abe has been reported to be Tetsuya Yamagami, not Samzuki Hydaiko.have identified the shooter as Tetsuya Yamagami, a man in his early forties. Reports state that Yamagami worked for the Japan Maritime Self-Defense Force in the past and shot Abe with a handmade gun because he was “dissatisfied.Despite several searches, we found no concrete reports on a person named Samzuki Hydaiko from top search engines. The Yakuza is an organised crime syndicate in Japan  According to reports, the Yakuza has existed in Japan for many centuries and its modern-day activities include drug trade, prostitution rings, extortion, and intimidation.

A Bing reverse-search of the viral photo took us to several web pages that mentioned US comedian-actor Sam Hyde. The top result was a YouTube video that showed the man in the image delivering a monologue before the camera.Hyde 37, is best known for sketch comedy and public pranks. According to reports, Hyde’s photos are regularly linked to false claims on the internet — once even as the renowned “Ghost of Kyiv” fighter pilot, USA Today said.

This confirmed that the viral photo of Shinzo Abe’s supposed assassin being shared online is really that of an American comedian and actor. Abe’s alleged killer is a man called Tetsuya Yamagami.