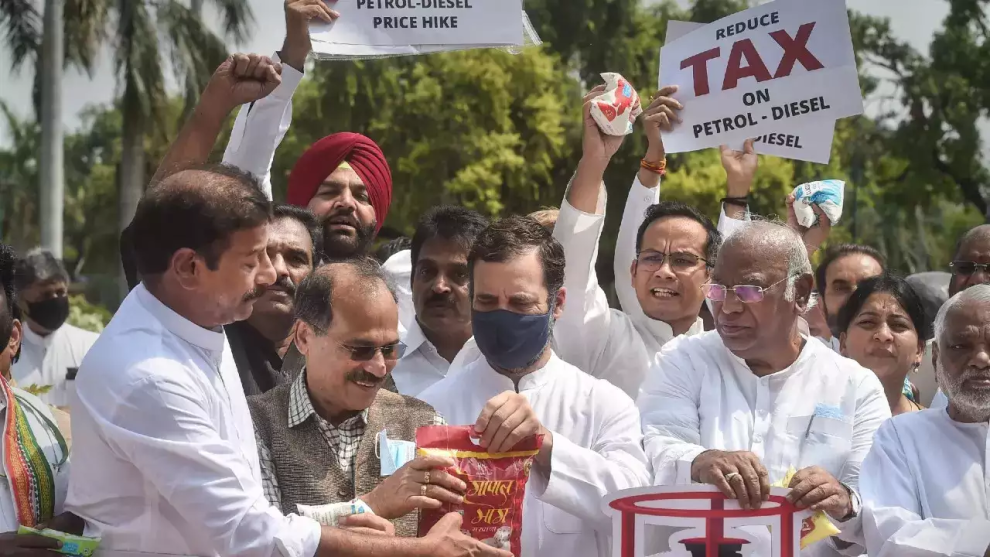 The tweet contained a postcard featuring the photo of the Minister of Finance and Corporate Affairs, Nirmala Sitharaman. It also listed a number of goods and services and the corresponding tax levied on them.

AFWA’s investigation found that there is no 18 per cent GST on crematorium services. However, the same tax rate applies to work contracts inside crematoriums.

During the 47th GST Council Meet held in Chandigarh last in June, the council increased the above mentioned taxation from 12 per cent to 18 per cent. A government official told Mint that the revision was done “. attract GST at the rate of 28 per cent/18 per cent. This has been done on the recommendation of the group of ministers.”

Schedule III of the notification lists things that won’t be treated as a supply of goods or services. Services of funeral, burial, crematorium, or mortuary including transportation of the deceased are part of this list.

Hence, we can conclude that the claim is false. The 18 per cent GST is not meant for crematorium services. Rather it applies to work contracts inside crematoriums.