Fact Check: Not Indian Army soldier, this performance of combat was given by a South Korean soldier in 2017 - Govt.in - Telling the truth- always! 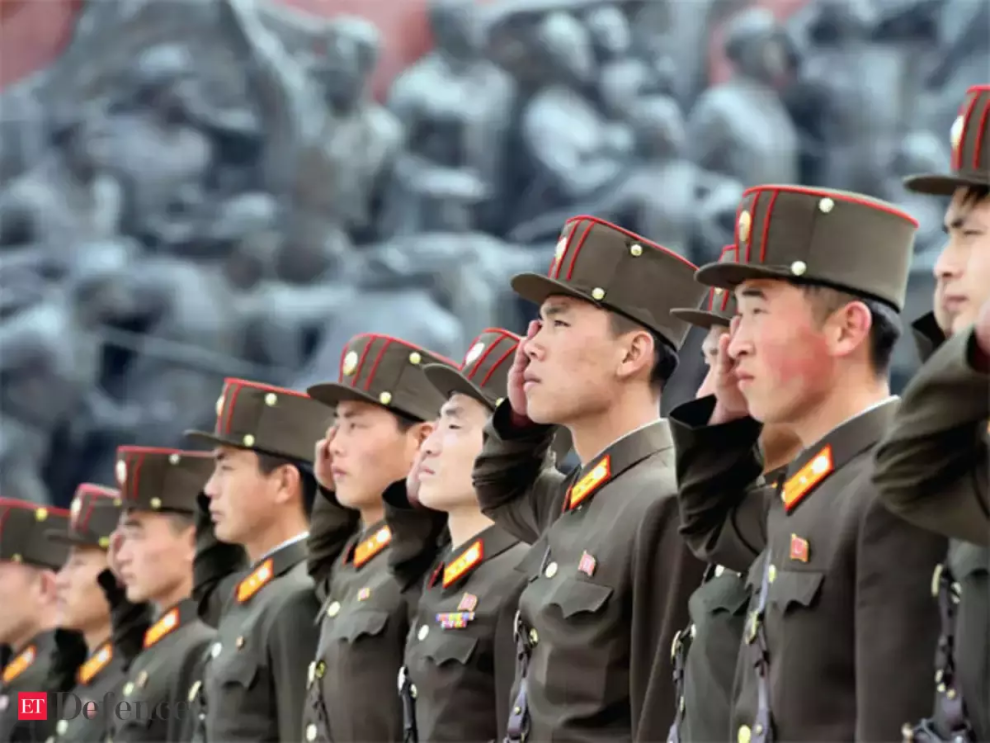 An impressive video of a soldier demonstrating combat acrobatics has been widely shared on social media. Those sharing the video have claimed this performance was given by a member of the Indian Army.

AFWA’s investigation found that the video does not show an Indian soldier, but a South Korean one.A reverse search of the keyframes from the viral clip led us to the video uploaded to a YouTube channel called Defense News.

The caption of the 6.28-minute-long video says it is a performance by the South Korean Army on Armed Forces Day. This video was uploaded on September 30, 2017. The section of the video starting at the 3.10-minute mark has been virally shared.

On closer inspection, we noticed a logo in the upper right corner of the video. Google Translate revealed that it said “K Defense TV.” Subsequent searches led us to the same video that had been broadcast by K-Defense TV on September 28, 2017, with the caption: “69th Foundation Day of the Korean Armed Forces.

The Indian Army showcases performances during the Republic Day and Independence Day parades. However, it is clear that the video circulating shows not the Indian Army – rather, the South Korean Army.

Fact Check: Photo from Mumbai’s Kanheri Cave shared as restored Buddha statue destroyed by Taliban in 2001
Fact Check: These people are not greeting Tejashwi Yadav with pens to mock him – it was his idea