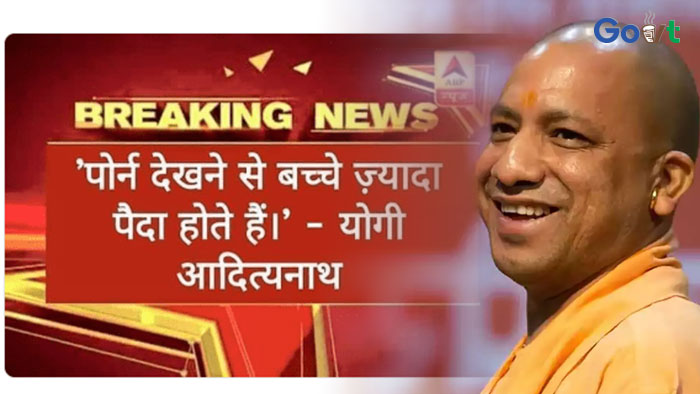 The same quote has been floating on social media since 2016.

The latest occurrences of the quote surfaced on June 14, 2016, the same day, several people shared a similar story posted on a satirical website – mindthenews.com.

The real update revealed by ALT news is:

“It’s a fake graphic plate. We don’t use this font for text”

An identification of the screengrab and a genuine ABP News graphic plate from its broadcast shows a clear difference.
image—-

Also, there are other red flags in the screenshot.

1. The vertically rotated sentence has a question mark at the start.
2. A direct quote starts with double quotation marks, not single quote marks.

3. The ABP News logo is too close to the text, which is not the same way in reality.

In the past, fake ABP News graphic plates have been used to target Rahul Gandhi, Smriti Irani, and Sambit Patra.

WHO: India’s corona battle will make or break global war

Govt in talks with automobile firms to make ventilators