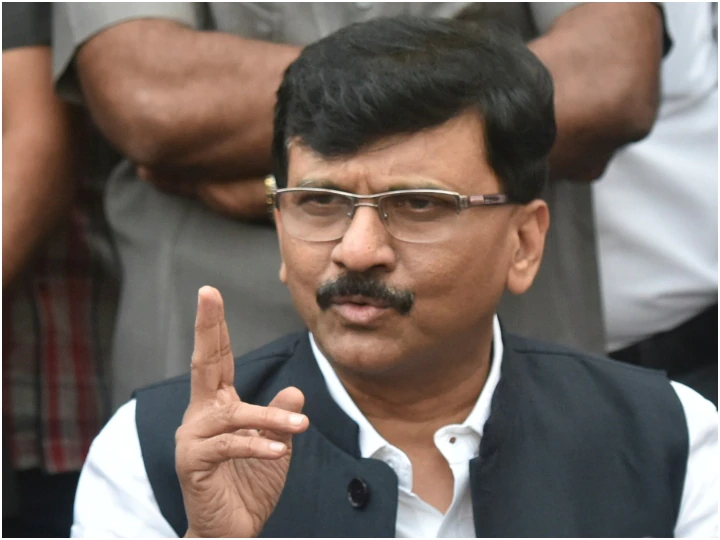 A video of Shiv Sena MP Sanjay Raut has been making rounds on social media. The video shows Raut supposedly explaining in Parliament the method of producing “vegetarian eggs.”

In the video, Raut was heard saying, “We feed chicken only herbal food. Herbal as in clove, sesame, muesli etc. We consider the eggs laid by these chickens as completely vegetarian and ayurvedic.” Many who shared the video mocked Raut for this.

AFWA’s investigation found the viral posts were misleading. Raut wasn’t explaining how to manufacture vegetarian eggs. Rather, he was talking about an agricultural company that claimed to produce such eggs.

The news website One India’s logo was clearly visible in the video. So, we searched the outlet’s YouTube channel for the video and found it was uploaded on July 16, 2019. In the video, Raut discussed the role of the Ayush Ministry in promoting the importance of ayurvedic medicine, and herbal products in the country.

Around the five-minute mark, the Shiv Sena MP said, “Some people from Haryana’s Chaudhary Charan Singh Agriculture Research Institute visited me a few days back. When I inquired about their work, they said that an ayurvedic egg has been developed. The Ayush Ministry should take note.”

Following this, Raut explained their supposed methodology and that is the part that has gone viral. Before the six-minute mark, Raut was seen urging the Ayush Ministry to determine if these eggs could be considered vegetarian at all.

We also found an Aaj Tak report from July 15, 2019, that mentioned key points of Raut’s Rajya Sabha address. Per the report, it was pre-decided that the discussion would focus on the Ayush Ministry. Raut demanded the budget of the ministry be raised from Rs. 1,500 crore to Rs. 10,000 crore.Therefore, it is clear that the viral video of Sanjay Raut talking about Ayurvedic vegetarian eggs was shared out of context to give it a different spin.