Fact Check: Terrifying video of army convoy exploding is not from Russia-Ukraine war, its computer-generated - Govt.in - Telling the truth- always! 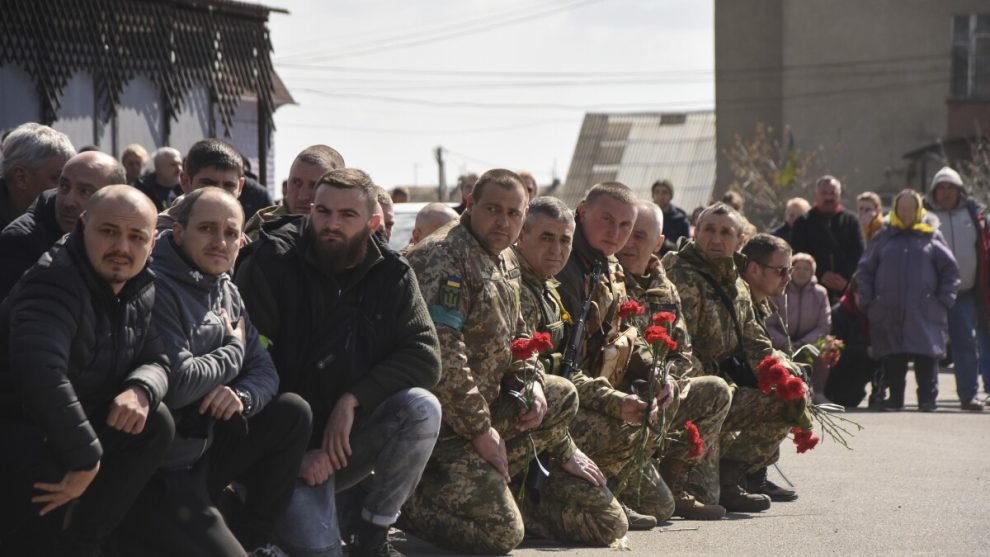 As the Russia-Ukraine war rages on, terrifying and awe-inspiring photos and videos of the combat have become commonplace. One such video, that has been shared by many on social media, shows an armoured vehicle firing at a moving convoy and causing what appears to be very heavy damage.

Those sharing the video on Twitter and Facebook called it an “unbelievable scene from Ukraine,” commenting on Russia’s supposed power to cause mass destruction.

When we searched for the video’s source, we found that it had been shared online by a number of people. Among them was journalist Euan MacDonald who tweeted on June 30, “Hilarious, brilliant CGI of Ukrainian weaponised Lada taking on a column of Russian tanks. Don’t know who made this, will credit when I do.”

To his tweet, a person called replied claiming that he was the one who created it. We searched for Osadchy’s Facebook page and found that he had shared screenshots of the video on June 30 and wrote in Russian, “Unfortunately, my unfinished video with Banderamobil went online ahead of time.” He wrote that he had originally intended to raise money for the Ukrainian armed forces with this video.