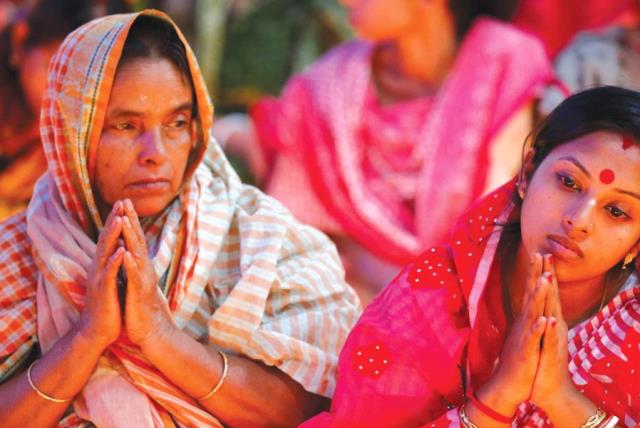 On Facebook and twitter people shared the video along with Hindi captions like, “Such is the situation now and it’s not even 2047 yet. A hundred Hindus ran away, fearing five Muslims.”

When we reverse-searched grabs from the viral video, we found it was shared online as early as May this year. Several Youtubers shared the video in May 2022 claiming that the incident was from Bangladesh. Their descriptions claimed supporters of Touhidi Janata — reportedly a Bangladeshi Islamist group — assaulted a man playing loud music on a truck during Eid.

A YouTuber who shared the video also claimed that a Muslim cleric called Maulana Nazrul Islam Siraji from Sirajganj, Bangladesh condemned such practices during Eid and called it a nuisance. He also justified assaulting people who did things like these.

We found that several news outlets from Bangladesh reported the incident in May this year. They stated, hundereds were detained and penalised for playing loud music in trucks, creating a nuisance, and indulging in obscenity. In several areas, people were assaulted by locals.

Previously, this video had gone viral with the claim that it was from Hubballi in Karnataka. This was subsequently debunked by the Karnataka police Indai Today Malyalamearlier fact-checked the viral video as well.Thus, it became clear that this incident did not involve a Hindu-Muslim clash. Both groups seen in the video were Muslim.