Fact Check: This cloudburst is NOT from Pakistan! 2020 video from Australia viral with false claim - Govt.in - Telling the truth- always! 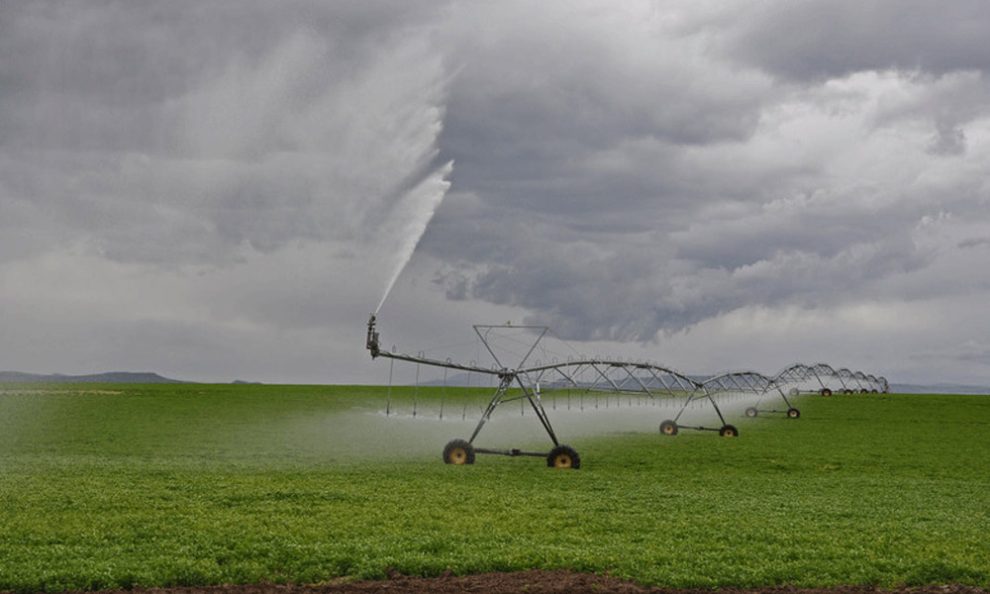 Recent heavy rainfall in Pakistan has resulted in the loss of lives and properties worth crores. Amid this, a video of a heavy cloudburst, supposedly from Jamshoro, a district located in the Sindh province of Pakistan, has gone viral on social media.

Archived versions of some similar claims can be seen here and here. AFWA’s investigation found these visuals are more than two-years-old and not from Pakistan at all.

A reverse search of the keyframes from the viral clip led us to the video uploaded to an Instagram page named “Kaneartie Photography” on August 1.Although the caption did not state any details regarding the location or time of this video, we noticed the “perthstorm” hashtag in it. Perth is one of the major cities in Australia.

Subsequent keyword searches took us to the Facebook page of Kane Artie Photography where we found a photo of the cloudburst with a caption, “This is just one of the shots from the storm Timelapse back in February 2020. When these microbursts hit the ground, all the force has to go somewhere and it gets blasted outwards.”

We searched for relevant news articles on Perth cloudbursts and found a Daily Mail report. While featuring the same visuals, the report mentioned that heavy rain smashed the city on the afternoon of February 25, 2020, with some suburbs recording wind speeds of up to 126 kilometres per hour and 14mm of rain within minutes.

Another report from ABC News noted that the meteorological department had warned of flash floods and large hailstones. The warning for Perth was cancelled over an hour after it was issued as the storm moved southeast of the city and weakened on its journey inland.Thus, it became clear that a two-year-old video from Perth, Australia, was shared with the claim that it was from Sindh, Pakistan.