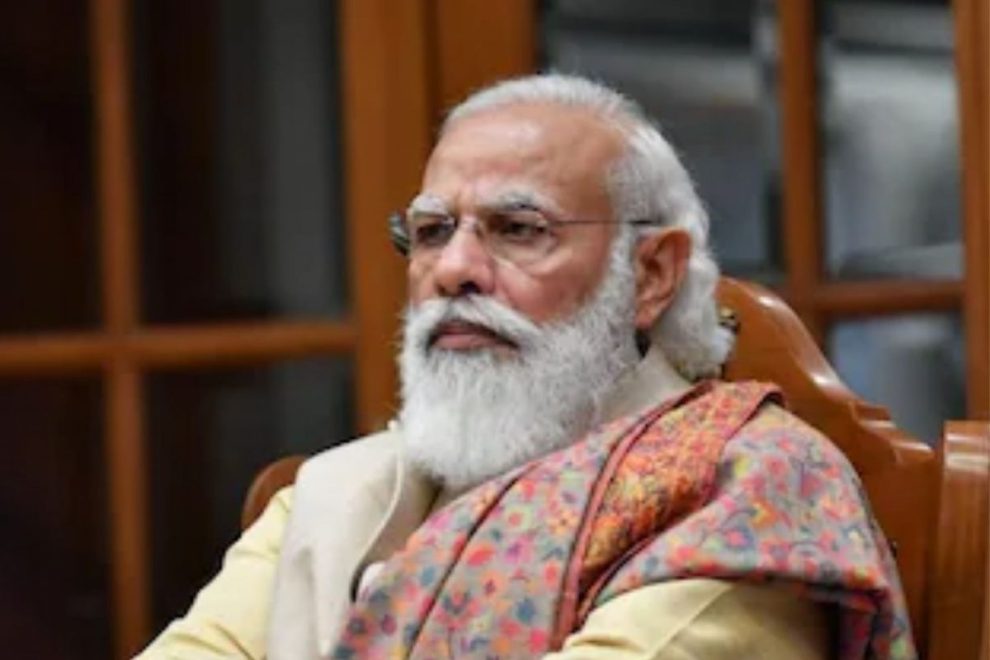 AFWA found that only Adityanath’s photo is authentic. The other three do not show the PM, the President, or the Maharashtra CM in their youth.The archived versions of similar posts can be seen here.

The first photo, supposedly showing a young Modi sweeping the floor, has long been debunked as photoshopped. Despite that, the photo crops up every now and then and has been doing so since Modi’s run-up to the 2014 Lok Sabha elections.

Per AP, it shows a man from an “untouchable” caste holding “the broom he uses in sweeping out streets, yards and houses.” The photo was taken by Pulitzer Prize-winning American photographer Max Desfor.

The second photo is not a young Murmu. It is of Sukumar Tudu, a sanitation worker at a hospital in the Uparbeda village of Odisha — the village where Murmu was born. Sukumar was recently featured in a News 18 report on the president. Per the report, she, along with many others, danced and feasted the evening before Murmu was elected President.

The photo of the man standing next to an autorickshaw is not of Maharashtra CM Eknath Shinde, who used to be a rickshaw driver before rising through the ranks in Shiv Sena.

AFWA reached out to Kamble, who said the photo was indeed his and was taken in 1997 during the Sawan celebration in Pimpri Chinchwad, Pune.

Kamble said that he used to be an autorickshaw driver and this image was from that time. He added that he was recently interviewed by Lokmat and the report carried this photo. Following that, the photo went viral as that of Shinde.

He told AFWA, “People confused me with Shinde because of my beard and the association with the rickshaw. The image was also posted on my organisation’s Facebook page along with the clarfiction that it isn’t Eknath’s image.

Women’s emancipation or population control? Why abortion was legalised in India in 1971
Fact Check: No, GST Council has NOT imposed 18% GST on crematorium services