Fact Check: Video of aeroplane on flooded Karachi airport runway is not recent— it's from 2020 - Govt.in - Telling the truth- always! 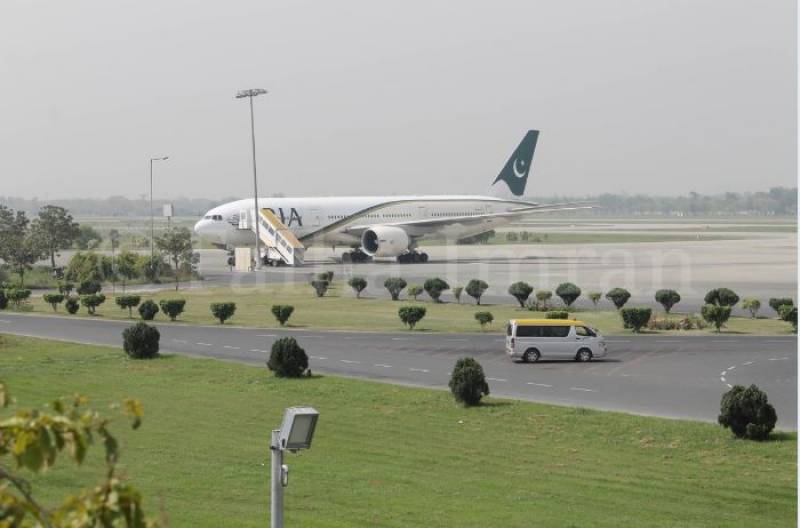 Monsoon rains have killed more than 150 people in Pakistan in the past month. It has led to damaged homes, roads, bridges, and power stations across the country. Flash floods have affected thousands of people.

Amid people sharing photos and videos of the disastrous conditions on social media, a video of an aeroplane moving through a flooded runway caught eyeballs. Many who shared the video claimed it was from Karachi airport.

AFWA’s investigation found that while the inundated runway belongs to Karachi’s Jinnah International Airport, the video is not recent at all it has been on the internet since 2020 at least.Our initial searches about flooding at Karachi airport led us to a tweet by the Pakistan civil aviation authority Alongside the viral video, the tweet said the clip was nearly three years old and did not reflect present conditions.

Please note that this is an old video, nearly 3 years old, and does not depict the present situation at Karachi’s JIAP, which is normal, with drains working normally,” the tweet said.

An independent investigation confirmed the PCAA’s assertion. When reverse-searched, the video’s keyframes revealed severalpublished over the span of the last two years. The oldest one dated back to August 2020.

According to Dunya News  Karachi had received a record rainfall of 319.2 mm that month, breaking the previous best from 1979. This resulted in the flooding of the airport. The development was also reported by on the following day — the report includes a screenshot of the video.Hence, it is clear that a video from 2020 has been falsely shared as a recent incident.