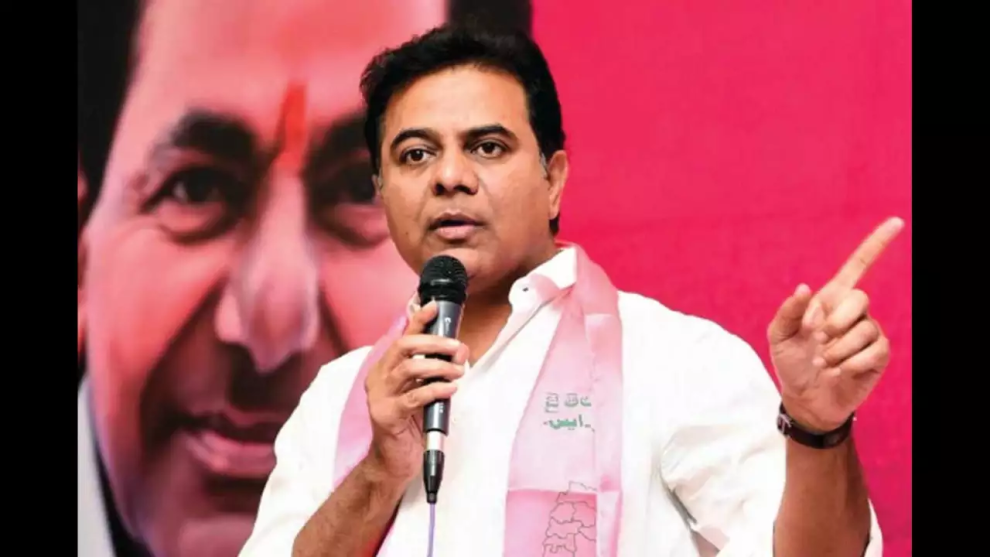 Has the Centre turned a blind eye toward Telangana while it’s reeling under floods and denied it help under the National Disaster Response Funds?

KT Rama Rao, popularly known as KTR, the son of Telangana’s chief minister, made this sensational allegation on Twitter, tagging the PMO. He asked if this was what “Sabka Saath, Sabka Vikas” and co-operative federalism meant? KTR is a cabinet minister and the working president of the Telangana Rashtra Samithi.

Sharing a table that shows the state-wise release of funds under the NDRF, “KTR twteed Telangana has been reeling under heavy floods but not a single rupee granted under NDRF since 2018.” At the time of writing this, his tweet had received thousands of likes and retweets.