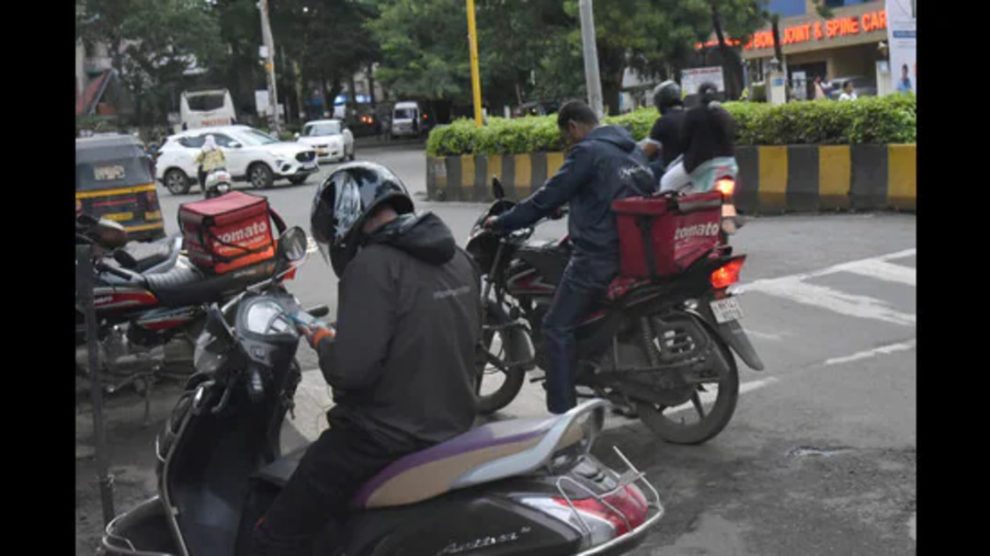 Pune News :While the Food and Drug Administration (FDA) has issued an advisory for eateries, restaurants and other establishments not to use stapler pins and cello adhesive tapes but only food grade material for packaging food items, hoteliers and those involved in food delivery have expressed confusion saying that this is unnecessary.

About the advisory, Sanjay Naragude, joint commissioner FDA (food), said that though there have been no cases so far where stapler pins or cello tape used to package food has been swallowed, the FDA has issued precautionary measures for the same.

“We see that food packaging is often carried out with stapler pins or cello tapes by small vendors. These can be accidentally swallowed by consumers risking their health. As a precautionary measure, we have advised all food vendors not to use these materials to package food,” said Naragude.

“We have advised food delivery platforms and hotels to use food grade packaging material to ensure the safety of food. In case extra cost is incurred, the consumers should pay for it. It is for their own safety,” said Naragude.

Ganesh Shetty, president, Pune Restaurants and Hoteliers Association (PRAHA), said that the FDA advisory has not yet reached the association. “Hotels do not use stapler pins while packaging parcels; they use adhesive tape for secure packaging. The tape is attached to the container and as it is an adhesive, the chances of it falling in food items is very less,” said Shetty.

Restaurants prefer tapes to package food that is delivered by most food delivery firms. Pratap Gowky, owner of an eatery at Bharti Vidyapeeth, which sells south Indian food items, said he uses tape which is convenient and affordable. “However if the FDA has banned it, officials should tell us what to use next,” Gowky said.

In 2019, a letter was issued by the Food Safety and Standards Authority of India (FSSAI), a statutory body under the ministry of health and family welfare (MOHFW), which stated that the use of stapler pins and cello adhesive tapes should be discouraged and awareness about the same should be created. “There is an urgent need to discourage the use of staple pins to pack food items in plastic or paper bags by creating awareness among businesses, especially unorganised food business operators and consumers, about their harmful effects,” the letter stated. However, there had been no advisories or suggestions to package food in an alternative manner.